Home frontpage Support for the Somali Team is Quickly Gaining Steam Besides the loss... 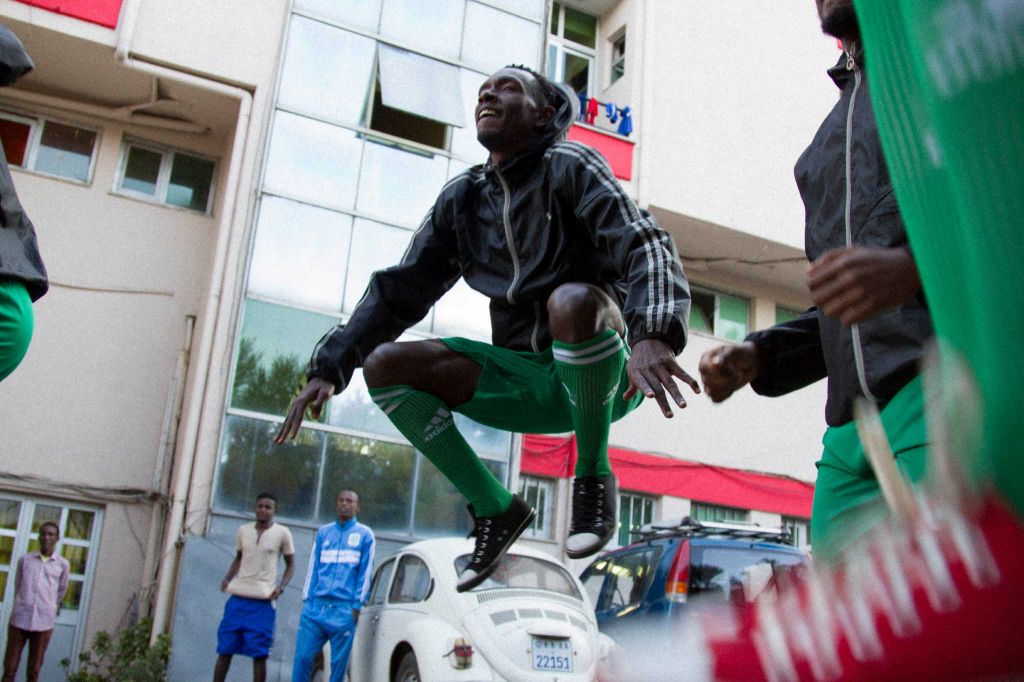 Nairobi  (HAN) October 10, 2015 – Geeska Sports. Swaziland shed a goal-shy FIFA World Cup™ record by trouncing Djibouti 6-0 in a first round, first leg Russia 2018 qualifier. The southern Africa team had scored just twice in seven previous away preliminary games, averaging a goal every 315 minutes. Not only did Swaziland struggle to score, they lost all seven matches, including six-goal hidings from Angola and Togo. But after taking the lead in first-half stoppage-time in the tiny Horn of Africa state, Swaziland scored another five goals past goalkeeper Guedi Hassan during 24 second-half minutes. 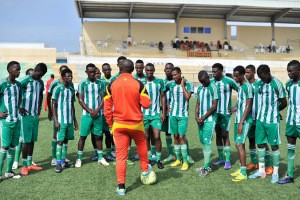 Djibouti, the weakest national team in Africa and the joint second weakest in the world according to the FIFA/Coca-Cola World Ranking, survived until Mthunzi Mkhontfo scored on the stroke of half-time. But the floodgates opened at the El Hadj Hassan Gouled Stadium once Sabelo Ndzinisa doubled the lead for the Burning Spear 17 minutes into the second half. Substitutes Muzi Dlamini and Sandile Hlatjwako struck within four minutes, veteran midfielder Tony Tsabedze got the fifth goal and Mxolisi Lukhele completed the blitz.

Somalia, another East African minnow, lost 2-0 to Niger. China PR-based Moussa Maazou scored both Nigerien goals, after 58 minutes and four minutes later from a penalty kick. Somalia, seeking a first World Cup victory after three draws and six losses, created chances but a lack of international experience told against them. 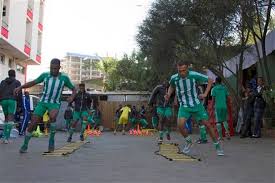 Gambia against Namibia in Bakau near Banjul seemed likely to be the closest of the day’s three qualifiers and so it proved with the hosts fighting back to force a 1-1 draw. Petrus Shitembi put the reigning Southern Africa champions ahead midway through the second half at the Independence Stadium.

Finland-based Demba Savage, one of many professionals playing for European clubs in the Ga
mbian line-up, equalised 12 minutes from time. The 13 first-leg schedule finishes Saturday when Eritrea play Botswana in Asmara, Chad meet Sierra Leone in N’Djamena and the Central African Republic tackle Madagascar in Antananarivo. Because of violence in Bangui, the Central African Republic must play both legs in the huge Indian Ocean island. FIFA