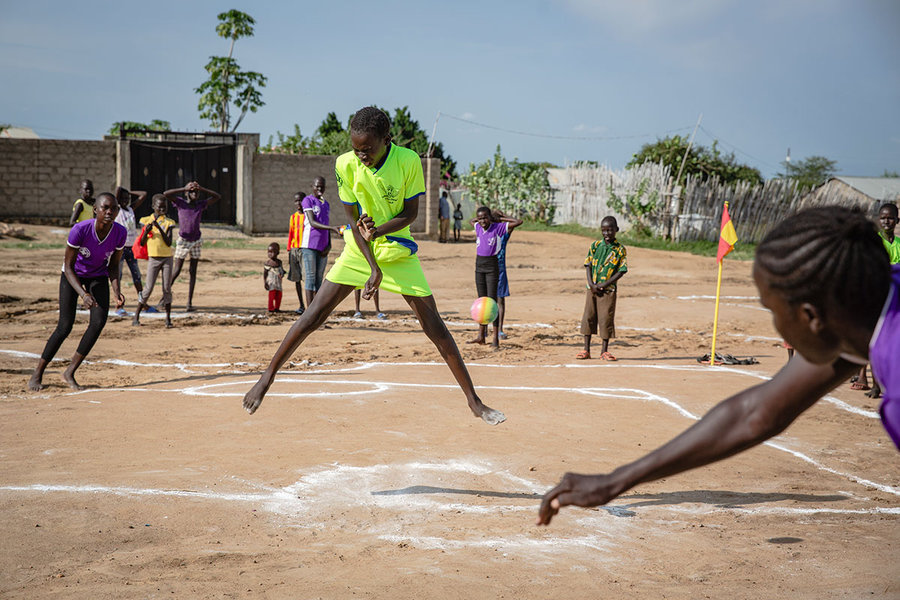 Salah Abdalla “Gosh,” director of Sudan’s National Intelligence and Security Service (NISS), announced the release this week of 186 so-called “protest” detainees, but said nothing about the fate of the hundreds still locked up in the wake of the bloody, and ongoing, crackdown.

Since mid-December, when protests started across the country, Sudanese authorities have responded with violence – shooting dead at least 51 protesters, at the latest count – and beating and locking up hundreds more.

The mass release was accompanied with fanfare: TV channels broadcasted interviews with released detainees, most of whom had not been held long, saying they “welcomed” Gosh’s initiative and experienced “positive treatment” – declarations many activists said were coerced by the government.

The publicity stunt is a familiar tactic. On February 18, 2018, Gosh announced the release of detainees arrested during a previous wave of anti-austerity protests. But left out of the well-publicized release were many high-profile opposition party members and rights activists, who were held for several more weeks, most in unknown locations, without access to lawyer or family visits.

The recent release is equally misleading. Among those still behind bars are Dr Mohamed Naji Al-Assam and Mr Ahmed Rabi of the Sudan Professionals Association, arrested on January 4. At least 27 doctors are still detained, including Dr Ahmed El-Sheikh, chairperson of the independent doctor’s syndicate.

Dozens of opposition party members, including 88-year-old Siddig Yousif and Fathi Al-Fadl of the communist party, have been detained since late December, as well prominent human rights defender Salih Mahmoud, arrested at his law offices on January 8. At least 22 women activists are still held at an Omdurman prison.

Just hours after Gosh’s announcement security officials picked up Mariam al-Sadiq al-Mahdi, deputy chairperson of the opposition Ummah Party, and Kamal al-Jazouli, a 72-year-old human rights lawyer. They released al-Mahdi but al-Jazouli, who has a heart condition, is still in detention. On January 31, security officials arrested Nazim Seraj, an activist who coordinates medical assistance for injured protesters, and a group of several dozen lawyers who were meeting to coordinate legal aid for detainees.

Close observers of Sudan know how Sudan plays catch-and-release, letting the small fish go from time to time when politically expedient. If Sudan wants to show good faith, it should account for the whereabouts of all detainees, ensure they have access to lawyers, doctors, and family visits, and immediately release all those against whom they have no evidence to bring charges.

The views expressed in the ‘Comment and Analysis‘ section are solely the opinions of the writers. The veracity of any claims made are the responsibility of the author not Sudan Tribune.

If you want to submit an opinion piece or an analysis please email it to comment@sudantribune.com