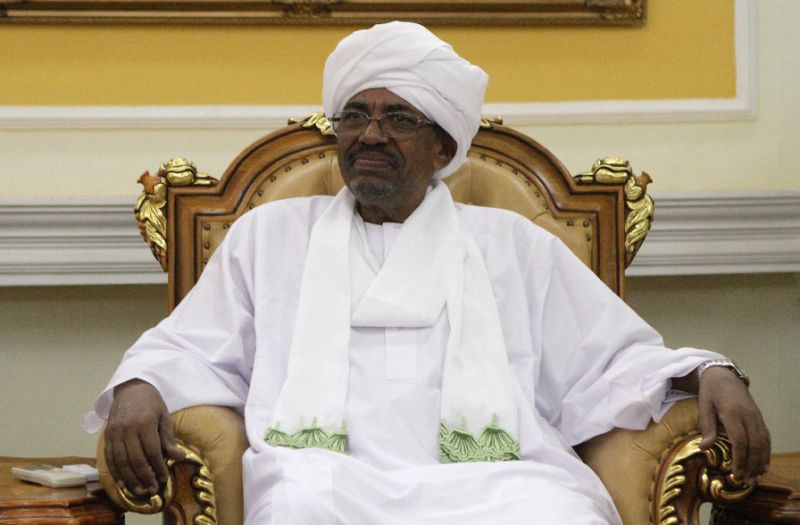 Sudanese President Omer al-Bashir Thursday arrived in the Ethiopian capital Addis Ababa to take part in a meeting of the head of states and governments de the East African regional body, the Intergovernmental Authority on Development (IGAD).

The IGAD summit will discuss on Friday the situation in South Sudan and Somalia. Bashir also is expected to hold bilateral meeting with the IGAD leaders to discuss bilateral relations and issues of common concern.

The president is accompanied by a delegation including Presidential Affaire Minister Fadel Abdallah Fadel, and Director of National Intelligence and Security Services (NISS) Mohamed Atta. Foreign Minister Ibrahim Ghandour will join them in Addis Ababa Friday for the IGAD meeting.

Speaking at the 11th NNP Day festival in Harari regional state, Al-Bashir pointed to the deep rooted relations between the people in Ethiopia and Sudan, adding that the people to people relations positivity impacted all the other aspects between the two countries.

“The joint committees of the two nations are helping in advancing the economic collaboration,” he said.

Cultural shows and dances of the various nations, nationalities and peoples of Ethiopia were the key features of the annual festival, said the Ethiopian News Agency.