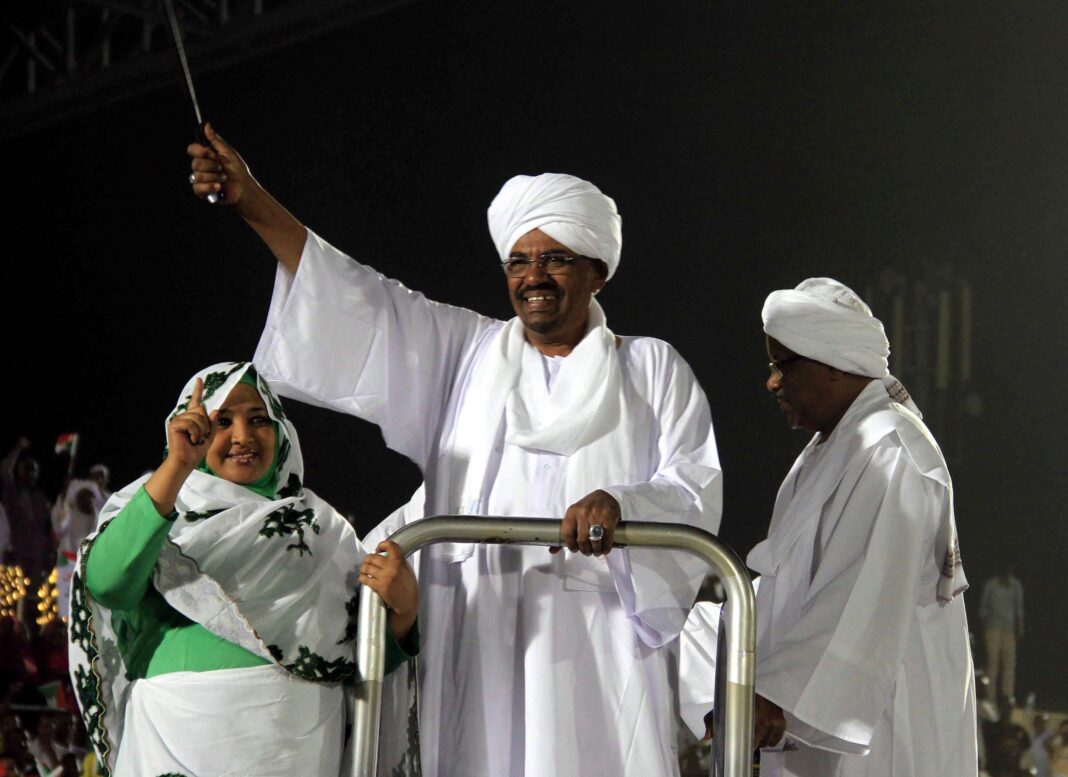 The 71-year-old looks set to tighten his grip on the unstable oil producer, facing a divided and diminished opposition that mostly boycotted the poll held earlier this month.

Bashir told voters during the campaign only he could steer Sudan away from the chaos engulfing several Arab countries where he said Western-backed aspirations for democracy, that flourished in the 2011 “Arab Spring” uprisings, took priority over stability.

But Sudan is not free of challenges.

Sudan has faced a rebellion in the Darfur region since 2003 and a separate but linked insurgency in Blue Nile and South Kordofan since the secession of South Sudan in 2011.

Bashir himself is facing arrest warrants issued by the International Criminal Court over charges that he masterminded genocide and other atrocities in his campaign to crush the Darfur revolt. He denies the charges and refuses to deal with the court.

Bashir’s critics complain of a crackdown on media, civil society and the opposition and reject his assertion that Sudan would become a haven for extremists under a different president.

Apart from security, Bashir has campaigned on issues such as improving access to water and farmland that most affect the nearly half of Sudan’s population of 37 million people in poverty.

The economy has recovered somewhat since a freefall immediately after South Sudan’s secession, thanks to lower oil costs and bumper harvests, but unemployment and inflation remain high. AFP