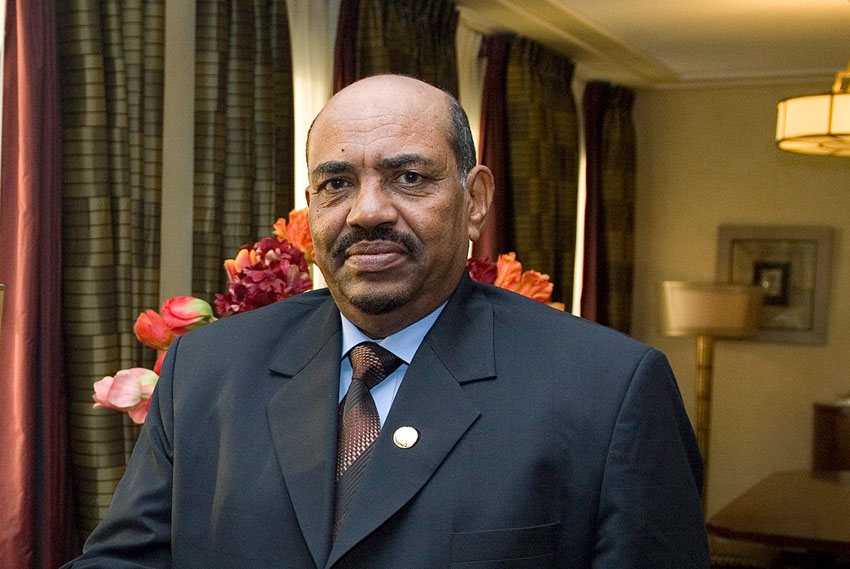 February 13, 2019 (KHARTOUM) – Embattled Sudanese President Omer al-Bashir pledged to achieve peace in the whole country and to silence guns during the year 2019.

Al-Bashir who is facing two-month protests calling for his resignation addressed Tuesday the opening session of a conference to assess the performance of the Popular Defence Forces (PDF) a paramilitary force under the command of the army.

After praising the role of the PDF in the fighting against the rebel groups, the Sudanese president said the rebels are celebrating his recent decision to cease hostilities permanently.

“The celebration of our brothers on the other side of our declaration of a permanent ceasefire is proof that there is a strong will for peace,” he said.

He further stressed that he will use this opportunity to ensure that the peace process has already been completed, and to make 2019 the year of silencing guns definitively”.

Peace “is a more difficult stage because it is achieved after the sacrifices of martyrs, blood, displacement and asylum,” he said.

The Sudanese government and two armed groups in Darfur had to resume peace talks in Doha last January but the process was postponed after the eruption of protests in December 2018.

For the other factions of the SPLM-North that are fighting the government in the Blue Nile and South Kordofan states, Khartoum decided to negotiate only with one of it led by Abdel Aziz al-Hilu.

Also, in Darfur, there are three other groups that they are not part of the peace process, SLM Transitional Council, the Sudan Liberation Forces Alliance and SLM-Abdel Wahid al-Nur that rejects participation peace talks.