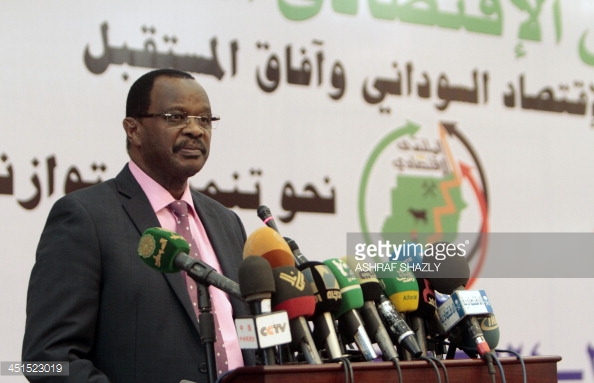 The regional body which was chaired by Tijani al-Sissi had been tasked with the implementation of the Doha Document for Peace in Darfur (DDPD), a framework agreement endorsed by the government and two former rebel groups from the region in July 2011 and April 2013.

Former DRA Minister of Reconstruction, Development and Infrastructure and former rebel chief negotiator Tadjadine Bechir Niam, told Sudan Tribune that the parties to the DDPD agreement would discuss work arrangements for the 800 workers of the authority.

Niam added they met on Wednesday with the Presidential Assistant Ibrahim Mahmoud Hamid and proposed to attach to the presidency: reconstruction and development fund, pastoralists and nomadic council besides the voluntary return and social welfare commission, truth, justice and reconciliation commission, land commission and security arrangements commission.

He further said the employees will not lose their jobs because they are detached to the DRA and now will return to their administrations.

The executive body of the regional authority consists of the chairman, 11 ministers and seven commissioners, while the DRA legislative council includes the speaker, two deputies, seven heads of committees and 67 members.

In July, DRA former chairman Tijani Sissi said satisfied with the performance of the authority, saying several items of the DDPD have been implemented including the establishment of services and development projects despite of the security challenges and tribal conflicts.

Holdout rebel groups minimize the RDA achievements pointing to the insecurity and landownership saying they remain major challenges in the region.