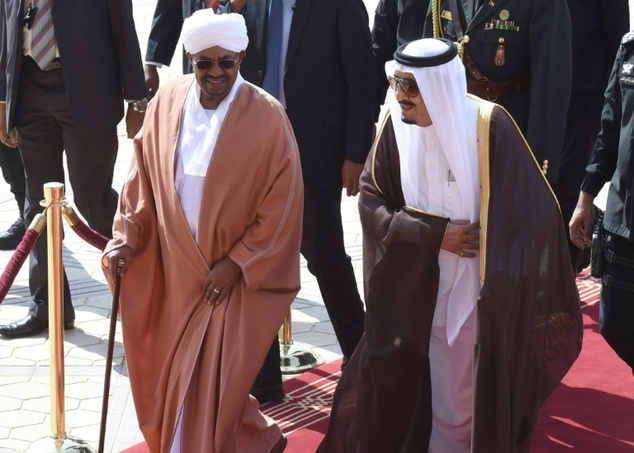 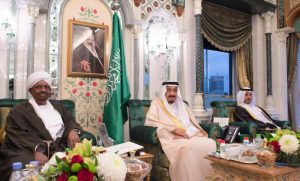 In an unannounced visit to Saudi Arabia, Bashir performed the Umrah pilgrimage. Upon his arrival at the Grand Holy Mosque, he was received by a number of religious officials and the special force for the security of the Mosque.

All of them took part in the Iftar banquet with the King who also held a meeting with Bashir in presence of a number of princes and government officials, according to the Saudi Press Agency.

The Sudanese president who used to perform this religious ritual every year was accompanied by Foreign Minister Ibrahim Ghandour and Presidential Affaire Minister Fadel Abdallah Fadel.

It was not clear if he held political discussions with the Saudi King.