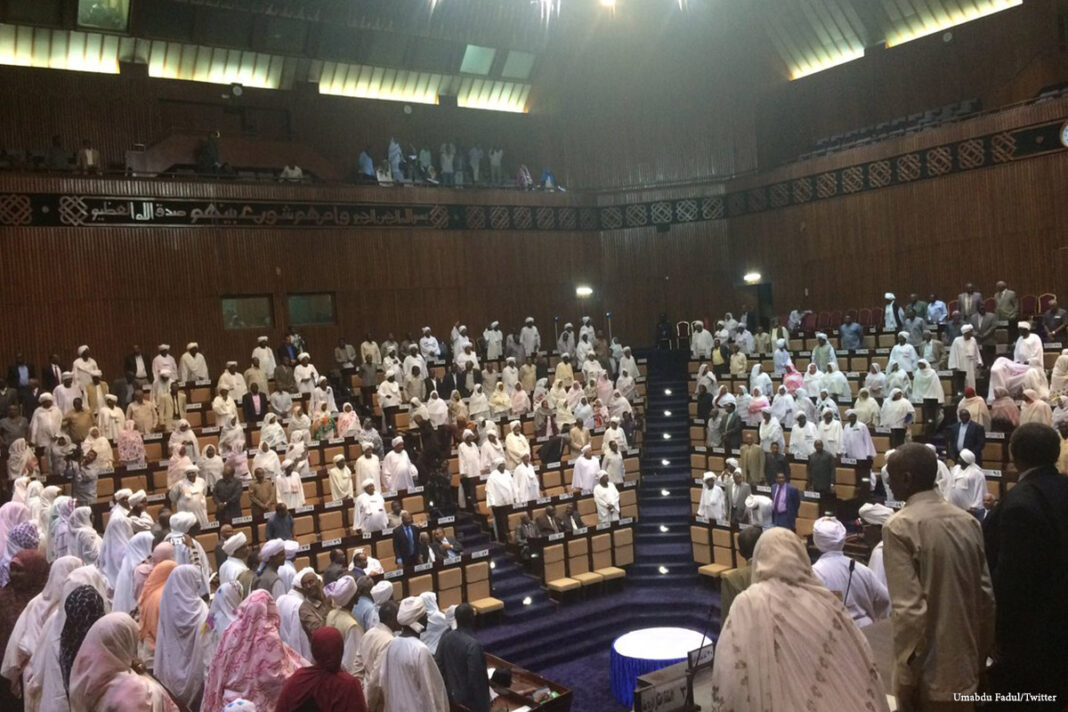 December 13, 2020 (KHARTOUM) – Sudan’s ruling parties and the Juba peace groups have agreed on the powers of the partnership body but failed to settle the dispute on the position of the Prime Minister in the new council.

The Forces for Freedom and Change (FFC), the military component of the Sovereign Council, and the Sudanese Revolutionary Front (SRF) held a five-hour meeting on Sunday to discuss the establishment of the Transitional Period Partners Council (TPC), several sources confirmed to the Sudan Tribune.

The meeting took place after the rejection by the Council of Ministers and the FFC of a decree issued by the head of the Sovereign Council Abdel Fattah al-Burhan on 1 December giving large powers to the new body including directing the transition and “any other powers necessary” to achieve its goals.

The participants agreed that the new council cannot interfere in the powers of the Council of Ministers or the Sovereign Council. Also, they reiterated that its role is strictly limited to coordinate between the Partners and resolve disputes that may arise between them.

However, the participants did not resolve the dispute over the prime minister’s position in the Partners Council. Initially, it was agreed to appoint him as an alternate chairperson but the decree appointed him as a member.

A meeting will be held on Monday to discuss the matter and approve the final draft decree establishing the council.

Also, while some sources said that the military component refused to add two ministers to the Partners Council, other sources confirmed that the meeting added a text allowing each party to involve observers in the meetings.

Hamdok was represented in the meeting by the Cabinet Affairs Minister Omer Munis.

Once the TPC is formed, a new government will be formed to include the SRF factions in the government in line with the Juba peace agreement.