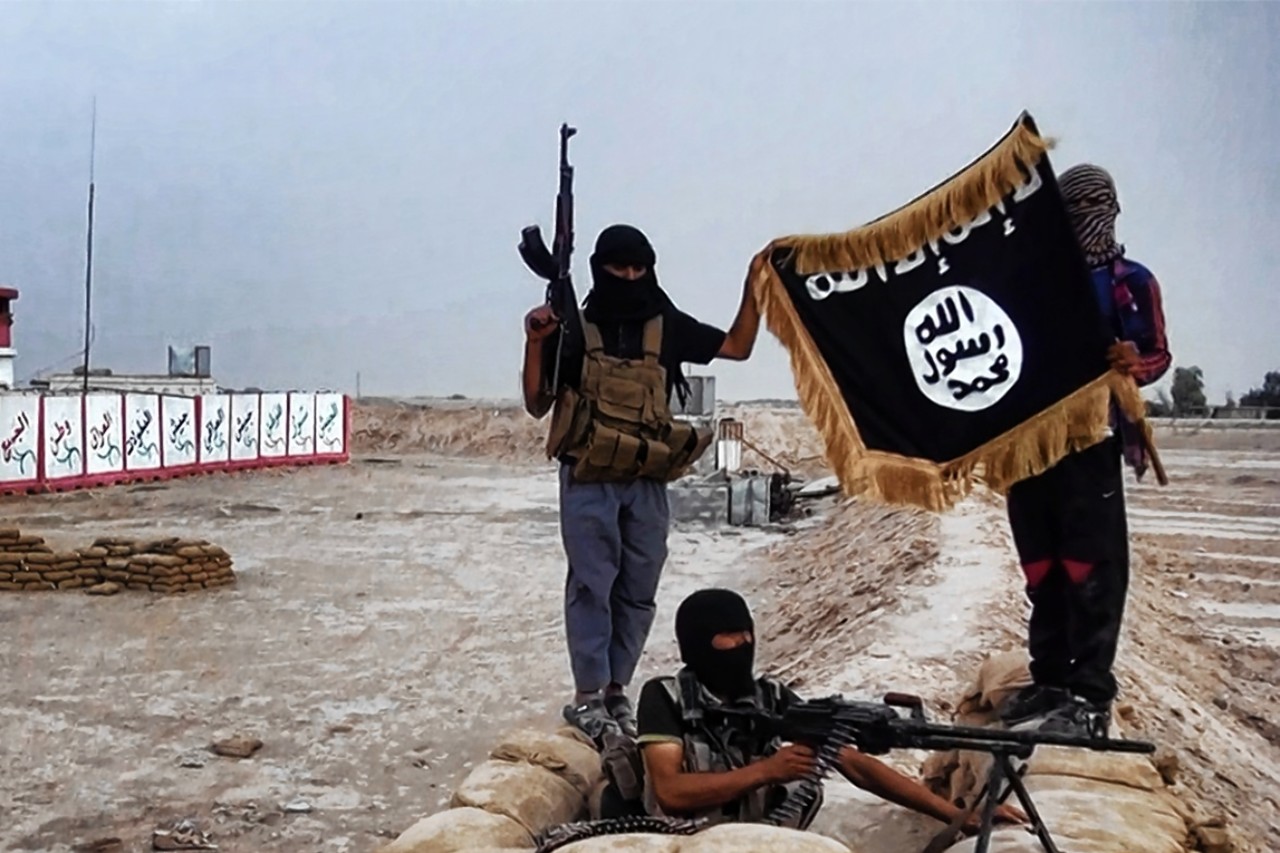 KHARTOUM (HAN) July 1.2016. Public Diplomacy & Regional Security News. A Sudanese medical student who joined the ranks of the Islamic State (ISIS) group, has been killed during the ongoing fighting in Iraq, said sources.

Al-Hassan, a nephew of the famous Islamist businessman Abdel-Basit Hamza, was among the second group of medical students enrolled in the University of Medical Sciences and Technology (UMST) who flew from Khartoum to Istanbul to join ISIS in Syria and Iraq last year.

The group consisted of 12 students, including the daughter of a senior government official. 10 of the students carried British travel documents. The first group embraced 17 students at the medicine and pharmacy departments at the same university.

Al-Hassan’s death was shrouded in secrecy and several newspapers in Khartoum on Thursday have refrained from publishing a paid obituary notice from his uncle Abdel-Basit who chairs the board of directors of the mobile telecommunication company, MTN.

The same sources stressed that Al-Hassan has been killed in an area where there are no ground battles between ISIS and the Iraqi and coalition forces, saying he was likely killed in an air raid.

Last month, Ayman Siddeq Abdel-Aziz, a medical student from the same group, was killed in an air attack in the Iraqi town of Faluja.

“As yet, the exact place of the operation [air attack] hasn’t been determined but the indications are that the operation that led to his death had occurred in Mosul, Nineveh province on the eve of last Monday” said the source .

Al-Hassan used to live in Khartoum’s upscale neighborhood of Riyadh but his family lives in Saudi Arabia where his father, a famous medical surgeon, lectures at the King Saud University.

Al-Khabass started his medical studies at the UMST in 2008, graduating in 2013.
By 2011 he was the President of the University’s Islamic Cultural Association (ICA) which became much more radical under his leadership. He persuaded recruits to join the ISIS cause rather than pursuing medical careers in the West.

The number of the UMST students who joined the ISIS reached 40. Four of these students have so far been killed including Al-Hassan, Mustafa Osman Figiri, Ayman Siddeq Abdel-Aziz and Mohamed al-Mutasim al-Kanzi.

The Ministry of Interior in Khartoum announced last year that about 70 Sudanese had gone to join the ISIS franchises, both in Libya and Syria. So far, however, only two of the students who became members of the ISIS have returned, but identical information shows the number of Sudanese students in ISIS exceeds these statistics.