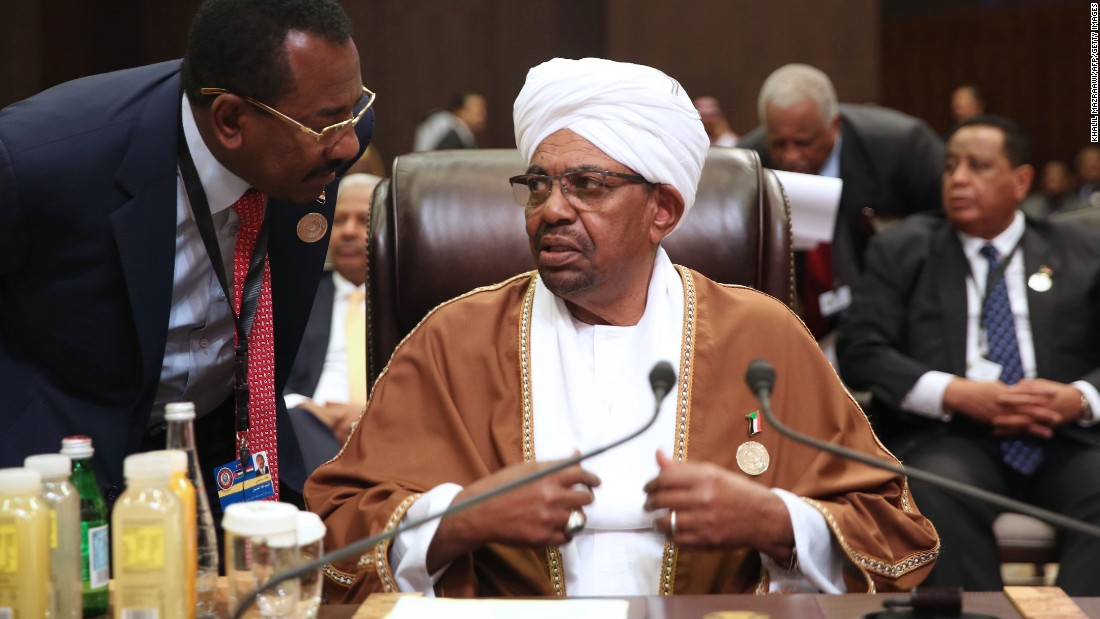 There are rumours, not for the first time, that the President of Sudan will finally leave office and go into exile. Qatar is suggested as a possible future home for Omar al-Bashir.

Firstly, the unrelenting pressure from below. The protests are not going away: they are better planned, better staged and more determined than ever before. The protesters are not just the poor, but middle class Sudanese – including many in the professional classes.

Secondly, the wavering of some among the President’s own supporters. Sudan’s Ministers of Defence and the Prime Minister have recently made statements that seem less critical of the opposition than before.

Thirdly, there is sympathy among the international community for removing or putting aside the indictment from the International Criminal Court for war crimes against al-Bashir. If this took place, it might persuade him that the threat to his security has abated.

Fourthly, Sudan’s rebel movements have a clear understanding of what is taking place. They have held their fire and not gone on the offensive – allowing an opportunity for the protests to succeed.

Does this mean that al-Bashir is certain to go? Of course not, but there are straws in the wind.