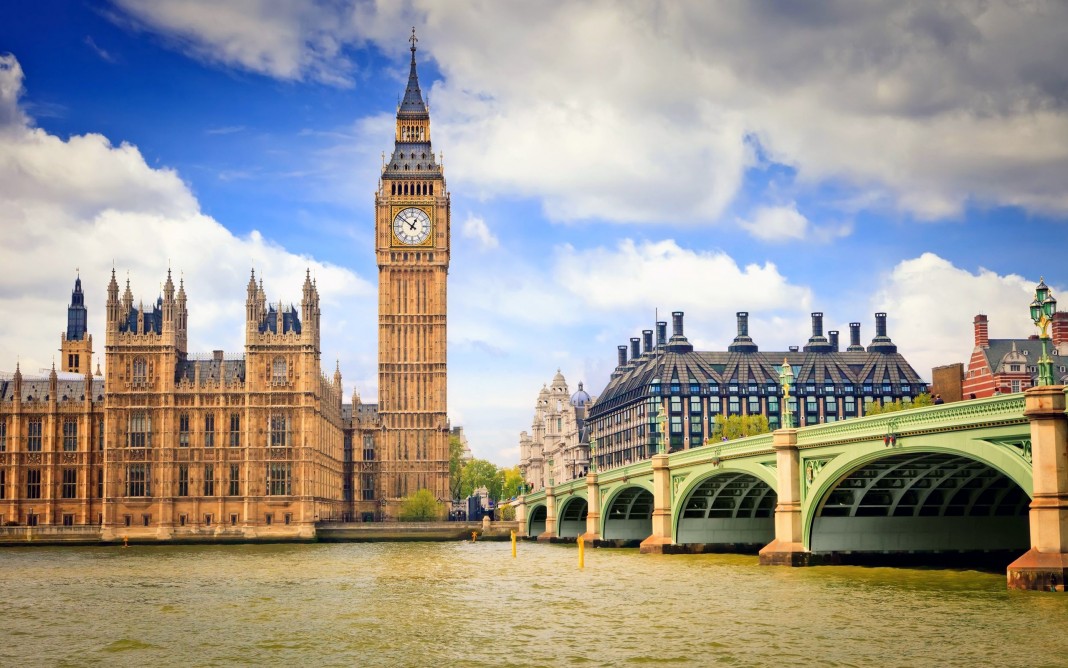 KHARTOUM (HAN) March 22. 2016. Public Diplomacy & Regional Security News. Sudan and the United Kingdom (UK) have agreed to promote cultural, economic and investment cooperation besides exchange of visits by senior officials in both nations.

The strategic consultation committee between the two countries has concluded a two-day talks Monday in Khartoum.

During the meetings, Sudan demanded UK to play a more effective role as a permanent member of the UN Security Council and due to the historical ties between the two nations.

The two sides stressed the need for the UK to exert more effort to convince the Sudanese rebel movements to engage in negotiations with the government to arrive at solutions for the remaining contested issues.

They also agree to hold meetings of the strategic consultation committee twice a year in London and Khartoum.

Meanwhile, Wigan has briefed Sudan’s foreign minister Ibrahim Ghandour briefed on the outcome of the meeting.

Ghandour praised the start of the strategic dialogue between the two nations, pointing to the importance for making efforts to converge views and promote ties at various domains.

Sudan’s top diplomat briefed the UK delegation on the recent developments in Sudan and the ongoing peace talks in Addis Ababa under the auspices of the African Union High Implementation Panel (AUHIP).

He pointed the effective role of his country in the region which witnesses a number of conflicts and challenges, expressing Sudan’s readiness to cooperate with the international community to face those challenges.

For his part, Wigan expressed his country’s desire to enhance relations with Sudan and to cooperate in the domains of combating illegal migration, human trafficking and human rights issues.

He further praised the recent developments in Sudan’s relations with its neighbors in the region.

In an interview with Sudan Tribune in March 2015, former UK ambassador to Khartoum Peter Tibber acknowledged differences between his country and Sudan but revealed that the two nations started a dialogue upon request from Khartoum to push forward bilateral ties.

Also during the same month, the UK issued a report criticizing the human rights situation in Sudan.