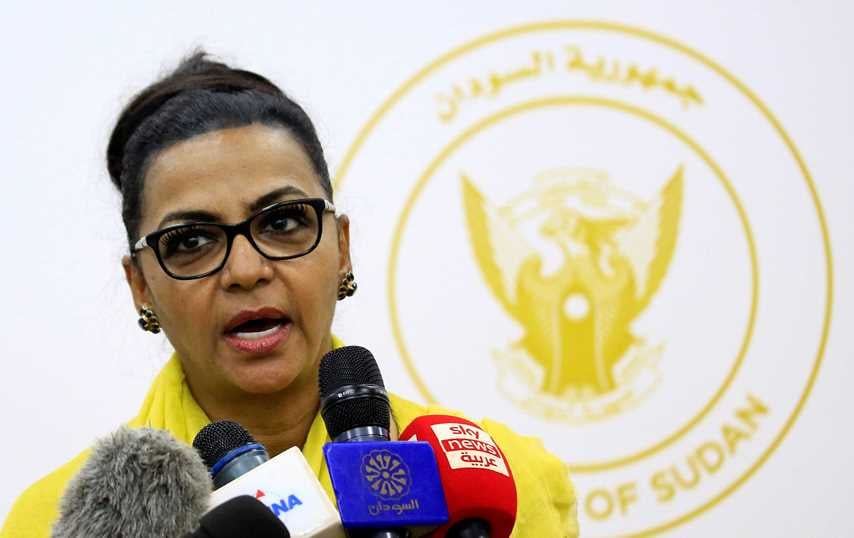 In the Arabic version, Heba Mohamed Ali stated that these facilities exceed one billion U.S. dollars but in the English one she only said that Washington would “facilitate the first instalment that will support Sudan on its road to debt relief”.

According to the HIPC process, 44% of the debt relief is funded by the IMF, and the remaining amount is provided by bilateral creditors.

Mohamed Ali added that this financial contribution would enable Sudan to receive “more than $1.5 billion annually in additional assistance from the International Development Association (IDA)”.

The IDA is a World Bank agency that helps the world’s poorest countries.

The U.S. further would provide Sudan with will receive in-kind support that includes the provision of wheat and other commodities over four years, further said the minister.

On Monday, U.S. Treasury Secretary Steven T. Mnuchin pledged to support Sudanese government in its efforts to clear the arrears at the International Financial Institutions and to secure debt relief in 2021.

Also, in a statement issued on Monday, Senate Foreign Relations Chairman Jim Risch said the U.S. remain a main Sudan’s partner in the transition process. He further urged Khartoum to implement vital reforms “and restoring its international standing, including through normalizing relations with Israel and debt relief.”

The Sudanese finance minister announced that the Export-Import Bank of the U.S. will provide guarantees to U.S. private investors and disclosed that a delegation of American businessmen will be soon in Khartoum.

“Sudan will receive a delegation of executives of the ten largest American agricultural companies to build investment opportunities, which will be followed by delegations from several other sectors,” she stressed.

As of 14 December, Sudan has been officially removed from the terror list. This will enable Khartoum to complete the debt forgiveness process engaged by the former finance minister Ibrahim al-Badawi.