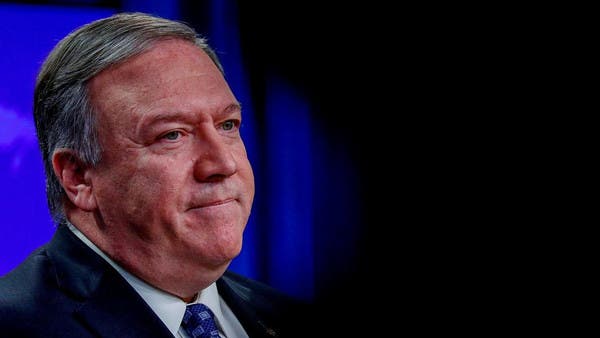 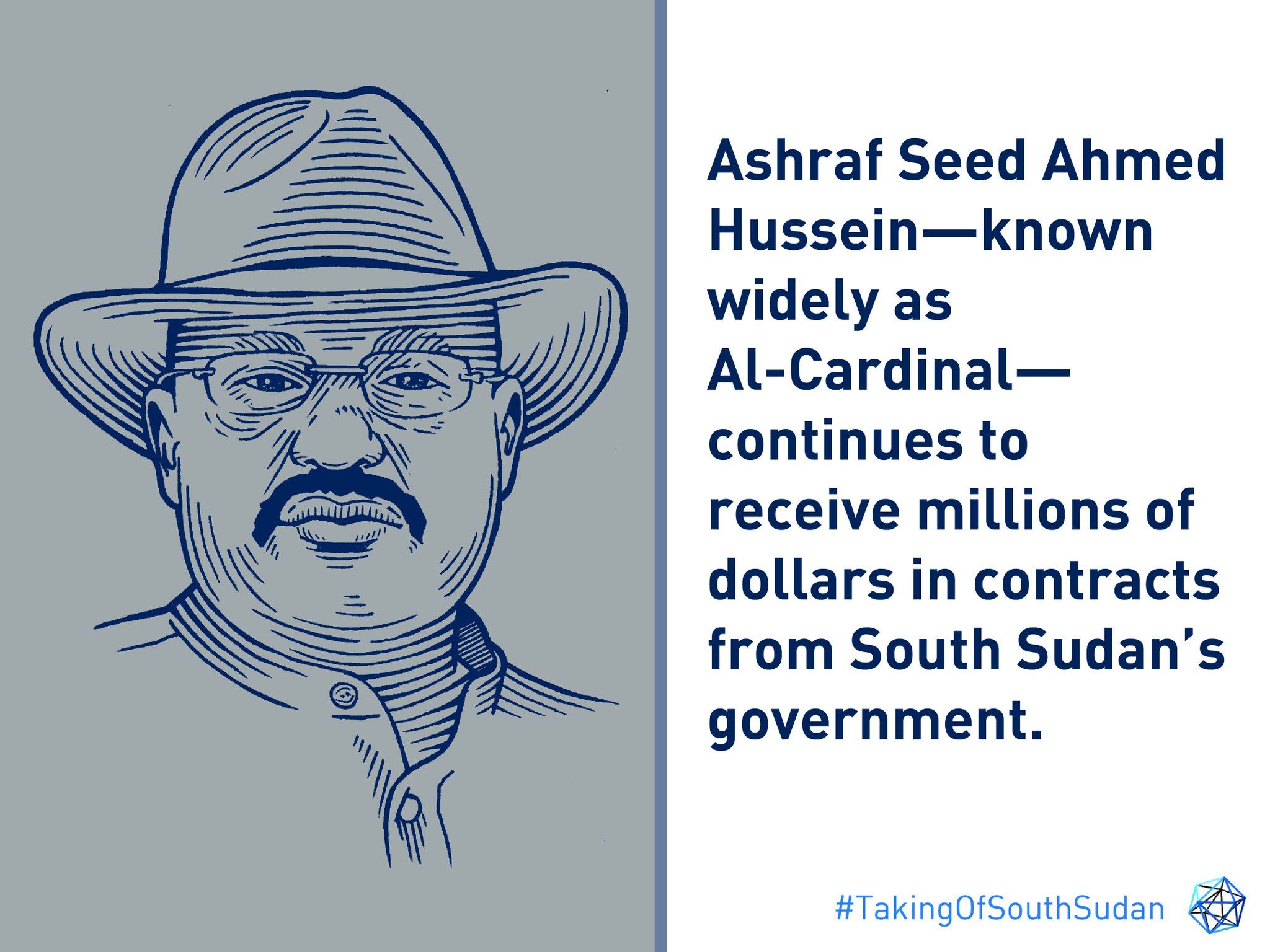 Already in October 2019, the Treasury Department imposed sanctions on Al-Cardinal, for bribery, kickbacks and procurement fraud with senior government officials.

“He and his companies act as intermediaries for depositing and holding large amounts of funds for senior-level South Sudanese officials outside of South Sudan in an attempt to avoid sanctions,” said the State Department.

“We will continue to use our authorities to prevent such illicit funds from moving freely through the international financial system,” Muzinich further said.

Nabah Ltd, which is registered in the United Kingdom, is the sixth company owned or controlled by Al-Cardinal to be subject to U.S. sanctions.

In line with the new sanctions, all property and interests that are in the United States or in the possession or control of U.S. persons, are blocked.

Also, all their transactions by U.S. persons or within or transiting the United States are blocked.