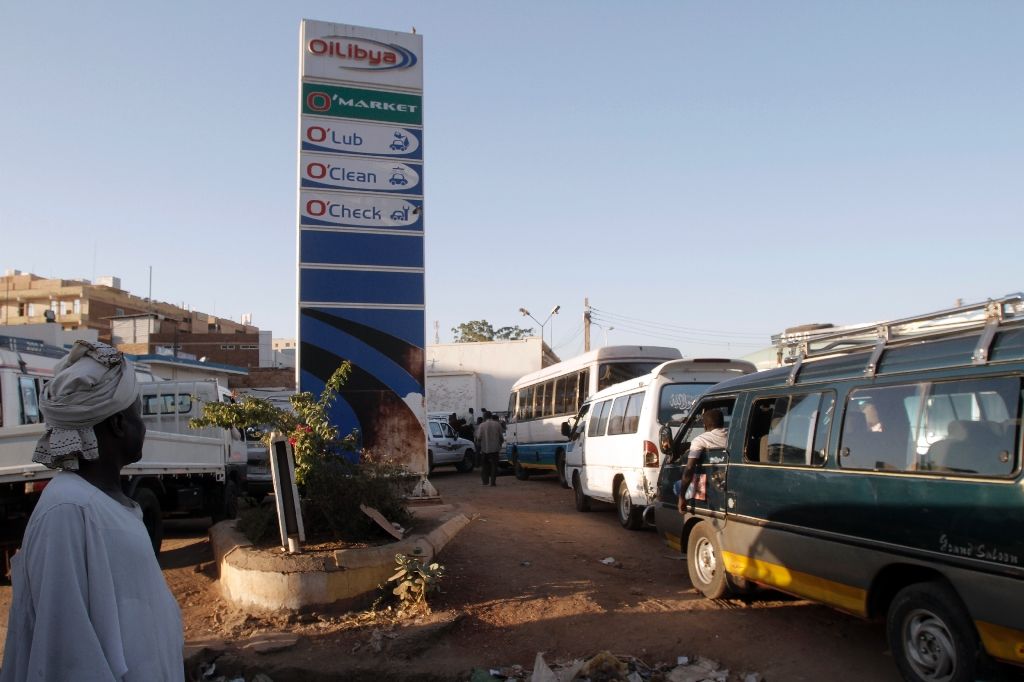 October 10, 2020 (KHARTOUM) – The Sudanese Minister of Energy and Mining said arrangements are underway to announce the removal of fuel subsidy.

“The liberalization of fuel prices is no longer a secret, especially since Prime Minister Abdallah Hamdok had announced the measure in public meetings and in television interviews,” said Khairy Abdel Rahman.

According to a press release issued by the Ministry of Energy and Mining, the Abdel Rahman stated, “Arrangements are underway to implement the policy of liberalizing gasoline and gasoline prices”.

The announcement comes as the World Bank and several European donors announced their contribution to support the transitional government economic reforms including subsidies gradual removal.

The government has established a safety net programme to correct the misallocation the fuel subsidy through transferring cash directly to poor families.

Hamdok says determined to implement this measure despite the virulent rejection expressed during the economic conference by FFC left groups.

The minister pointed out that the decision to cut fuel subsidy was awaiting the arrangements made by the Ministry of Energy and Mining, starting with screening and selecting companies that will enter the import and sale process, as well as preparing and opening international bids for free and transparent competition.