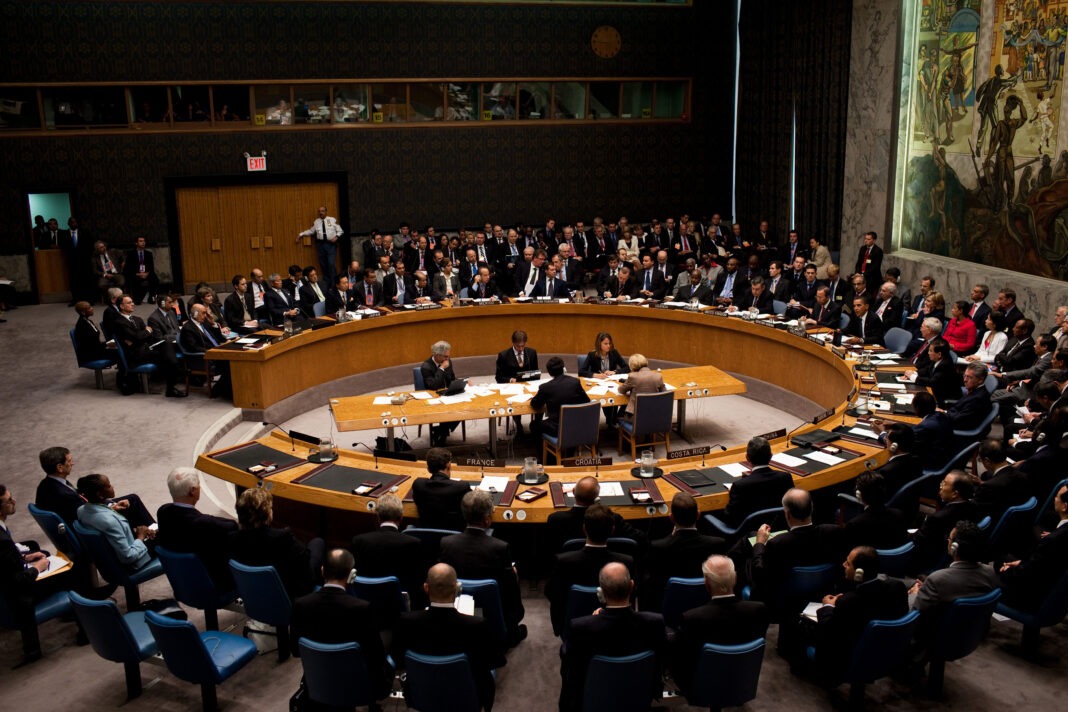 Addis Ababa (HAN) October 11, 2015 – Public Diplomacy and Regional News. The UN Security Council extended for two months the mandate of the United Nations Mission in the Republic of South Sudan (UNMISS) on Friday (October 9) under resolution 2241 (2015). The Security Council acknowledged that the IGAD-Plus Peace Agreement, signed in August, was the first step in reversing the “difficult” political and economic situation, as well as humanitarian and security “catastrophe” in South Sudan. It emphasized that individuals or entities that threatened the peace, security or stability of South Sudan could be designated for targeted sanctions, pursuant to resolution 2206 (2015).

It urged all parties to engage in an open, fully inclusive national dialogue aimed at securing peace, reconciliation and good governance. In extending the mandate of UNMISS, the Council authorized the Mission to use “all necessary means” in the protection of civilians, monitoring and investigation of human rights, aid delivery and implementation of monitoring both the ceasefire and the broader Agreement. It requested the Secretary-General to prioritize the complete deployment of UNMISS personnel to the authorized military and police strength, including tactical military helicopters and unarmed unmanned aerial systems.

It demanded the Government of South Sudan comply “fully and without delay” with the Status of Forces Agreement with UNMISS, and that all parties allow the rapid, safe and unhindered access of relief personnel and delivery of humanitarian assistance, and immediately cease from violence. It also requested the Secretary-General to conduct a mandate review within 45 days, and to provide both an assessment and recommendations for “necessary civilian and force structure capabilities” for UNMISS deployment. The resolution also requested the Secretary-General to make available technical assistance to the Commission of the African Union and to the Transitional Government of National Unity, to assist in the setting up of the hybrid court for South Sudan and other elements of the Peace Agreement.  The resolution was passed by 13 votes with 2 abstentions (Russian Federation and Venezuela). Speaking after the vote, the representative of South Sudan expressed his dismay that his Government had not been consulted on the text.  U.S. Deputy U.N. Representative, Ambassador David Pressman said “This resolution expresses our continued commitment to maintain pressure on both sides, neither of which has fully complied with its ceasefire obligations.”MFA