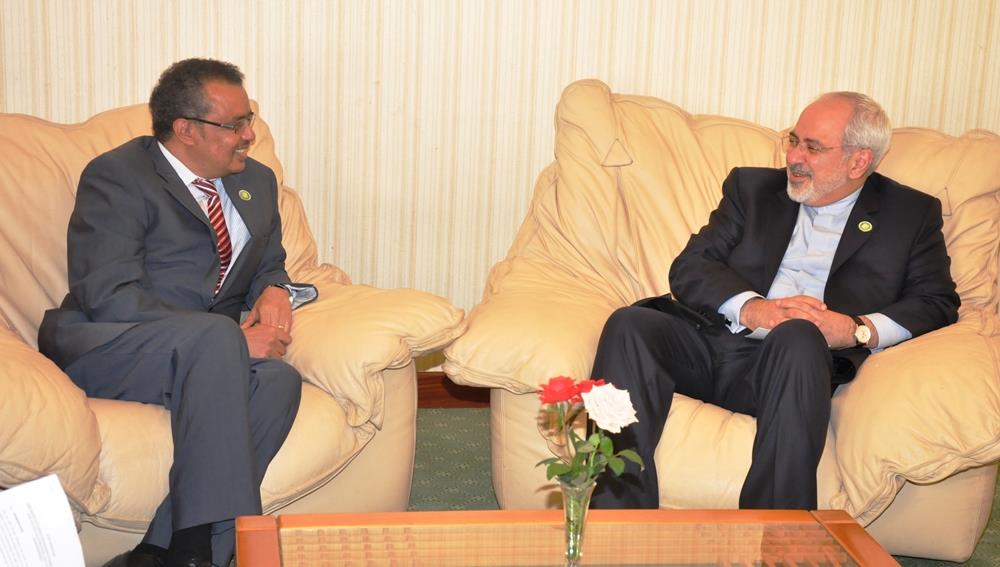 The news came on 29 May in an interview given by Ali Kurti to the British-based daily Al Hayat in which he explains that Khartoum had turned down Tehran’s missile offer because ‘this requires an Iranian presence against Saudi Arabia, something which we do not accept.’

Sudan is considered as one of the AU’s strategic partners along with India, Japan, China, several South American states and Turkey, while Iran is also believed to be prioritizing promotion of its economic and political ties with the African states of Ethiopia, Sudan, Somalia and Senegal.