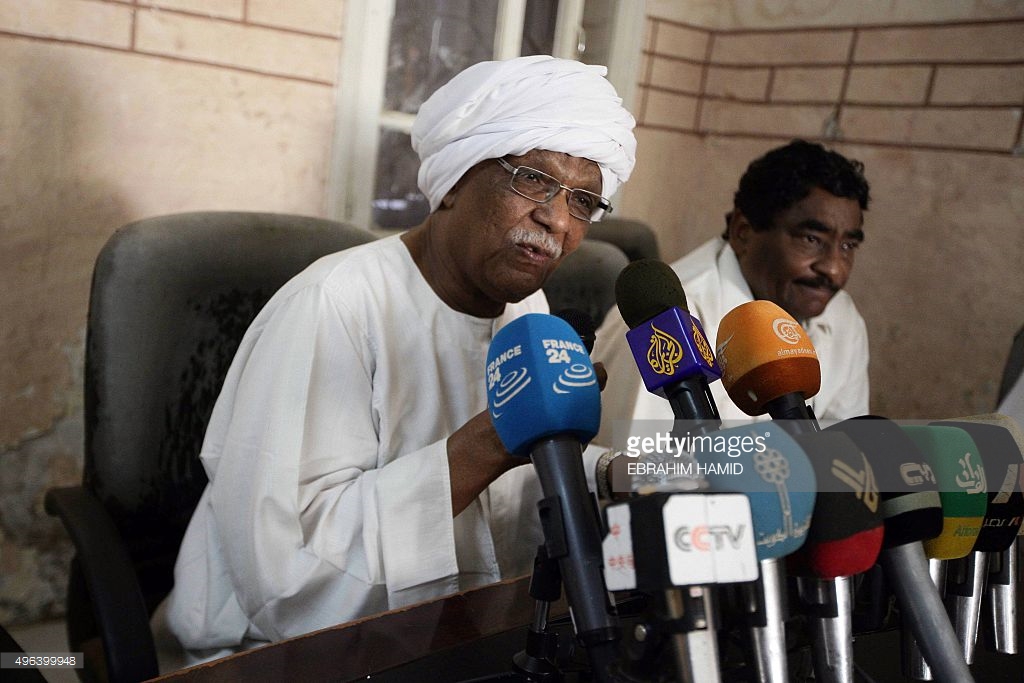 It pointed that the Central Committee has unanimously approved the final communiqué of the sixth convention following extensive discussions.

The statement further said the Central Committee will hold its next meeting early September.

The SCP was established in 1946 under the name of the “Anti Colonialism Front” and it was later known as the “Sudanese Movement for National Liberation” before its final name was adopted in 1956. (ST)