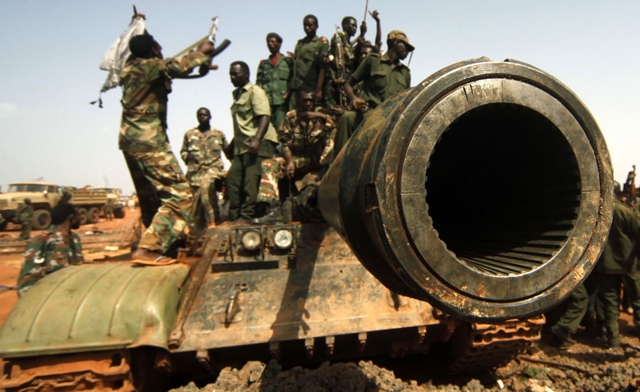 Sudan and South Sudan will resume talks on the demarcation of the border line separating the two countries in September.

The border demarcation meetings between representatives from the two countries were scheduled to resume in June but were delayed severally due to the security conditions in South Sudan.

“Activities of the joint security committees between Khartoum and Juba concerning the border demarcation process will resume in September in Khartoum,” South Sudan’s Ambassador in Khartoum Mayan Dot said.

The South Sudanese ambassador said the two sides have agreed on the timetable set to begin the implementation of the nine joint cooperation agreements between the two countries.

The ambassador also said that the joint committees will hold meetings in the South Sudanese capital, Juba, to determine the talks of the committee and implement their assigned commitments.