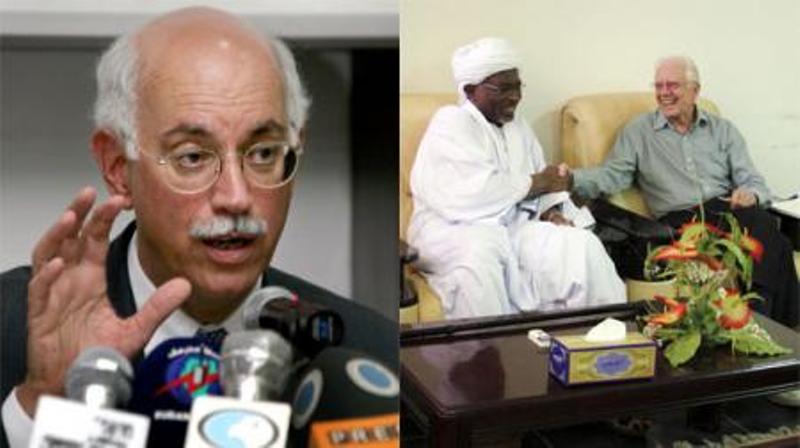 Khartoum (HAN) May 10, 2014.  By Andrew Natsios: Why care about Sudan? Professor  Andrew S. Natsios, Former US Special Envoy to the Sudan; Former Administrator, US Agency for International Development.
The Africa Center for Strategic Studies and the Center for Complex Operations hosted a conference at the National Defense University  entitled: “Sudan: Regional Implications of Post-Referendum Scenarios”. More than 200 people attended the conference. Andrew Natsios, an envoy to Sudan during the Bush administration, was one of the principal speakers.

I’m a professor and, actually, professors do say whatever they think. There isn’t usually a consequence to it.

Andrew Natsios experienced these issues first-hand as administrator for the Agency for International Development during one of the most tumultuous periods in recent history. In addition to overseeing programs to assist victims of famine and natural disasters worldwide, he also was involved in U.S. efforts to rebuild Afghanistan and Iraq. Natsios discussed these issues at a recent Forum event.