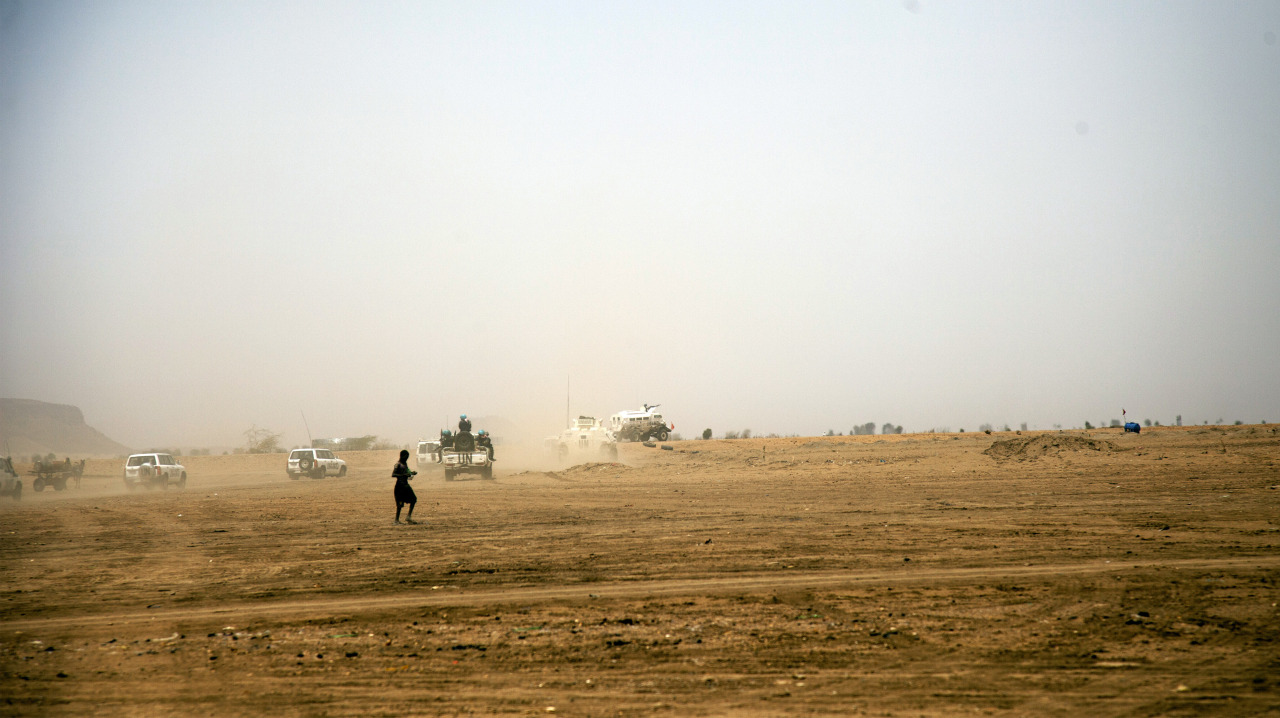 In a press statement extended to Sudan Tribune, al-Naem expressed his government’s keenness to continue to cooperate with UNAMID in all aspects including the implantation of a smooth and gradual exit strategy according to the mechanisms agreed upon.

For his part, Mamabolo has praised the continued cooperation between his mission and the Sudanese government particularly with regard to facilitating UNAMID’s imports clearance procedures and visa issuance.

He expressed hope that peace will prevail in Darfur in light of the signing of the Roadmap Agreement for peace and dialogue brokered by the African Union.

Sudan, African Union and the United Nations since two years hold discussions on the UNAMID’s exit from western Sudan. Khartoum says the security situation is stable and its efforts to curb the tribal violence have been successful.

But the UN proposed a limited and gradual withdrawal from some sectors saying the full exit should intervene after the signing of peace agreement with all the rebel groups and to ensure the protection of displaced civilians.

The hybrid mission has been deployed in Darfur since December 2007 with a mandate to stem violence against civilians in the western Sudan’s region.

It is the world’s second largest international peacekeeping force with an annual budget of $1.35 billion and almost 20,000 troops.

UN agencies say there are nearly 2.5 million displaced persons in Darfur, despite the signing of peace agreement in Doha in July 2011. (ST)