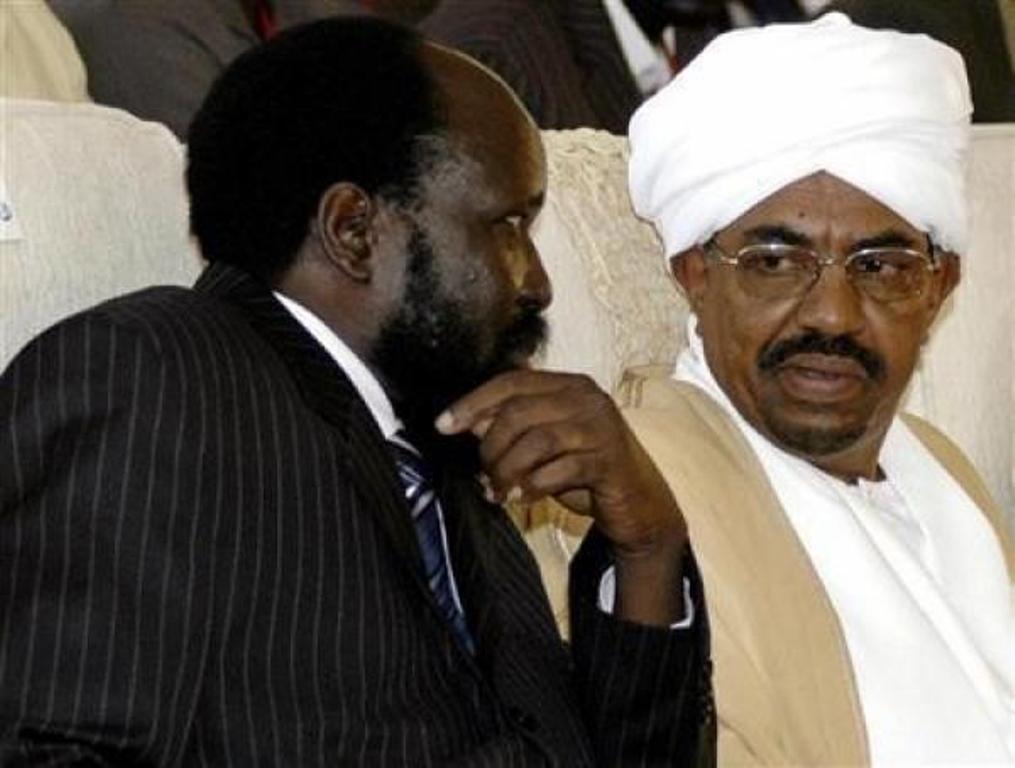 “The president is going to discuss many issues, including the expediting of the Nile Basin Cooperative Framework Agreement … He will be expecting Khartoum to discuss this,” said presidential spokesman Ateny Wek Ateny.

The Agreement, commonly known as the Entebbe agreement, was signed by Ethiopia, Kenya, Uganda, Rwanda, Tanzania and Burundi to create a partnership that “seeks to develop the river in a cooperative manner, share substantial socioeconomic benefits, and promote regional peace and security.” Egypt and Sudan have not signed the agreement, arguing in favor of the decades-old agreement that allows for Egypt and Sudan to claim the vast majority of the Nile’s water.

Sudan refuses to sign the agreement unless Egypt and Sudan have veto power over all amendments put to the council and that all future projects on the Nile be presented in advance to all member signatories.

Border issues are also expected to be discussed, since both sides want to draw the finalized borders in such a way that gives them more control over the oil-rich frontier regions. Last week, rebels attacked the oil-rich border city of Bentiu, which ended the relative calm that had reigned in the region during the rainy season.

In response to these attacks, South Sudanese president Kiir has withdrawn his delegation from peace negotiations in Ethiopia.

“As government negotiators are under instructions from President Salva Kiir Mayardit to stay in Addis for the talk, the rebel chief negotiator Taban Deng Gai is in Heglig busy planning for more attacks on the oil areas,” said Ateny in a Juba press conference. “We would like to assure our people that the President of the Republic is not going to go to war against the very people in which he serves as the President, though our forces have the right to self-defense.”

Meanwhile: The Sudanese Sudan defence minister Abdel Rahim Hussein said that he met with the Emir of Qatar, Tamim bin Hamad Al-Thani, and delivered him a message from Sudanese president Omer Hassan al-Bashir.

“The visit was important. We found a warm welcome and willingness from the Qatari to cooperate with Sudan in all fields,” Hussein said.

Tamim bin Hamad Al-Thani, announced that the gas-rich Gulf state will supply Sudan with natural gas, starting from the next year 2015, adding that the gas will be used in generating power.

He pointed out that Al-Thani reiterated Qatar’s commitment to support Sudan economically.