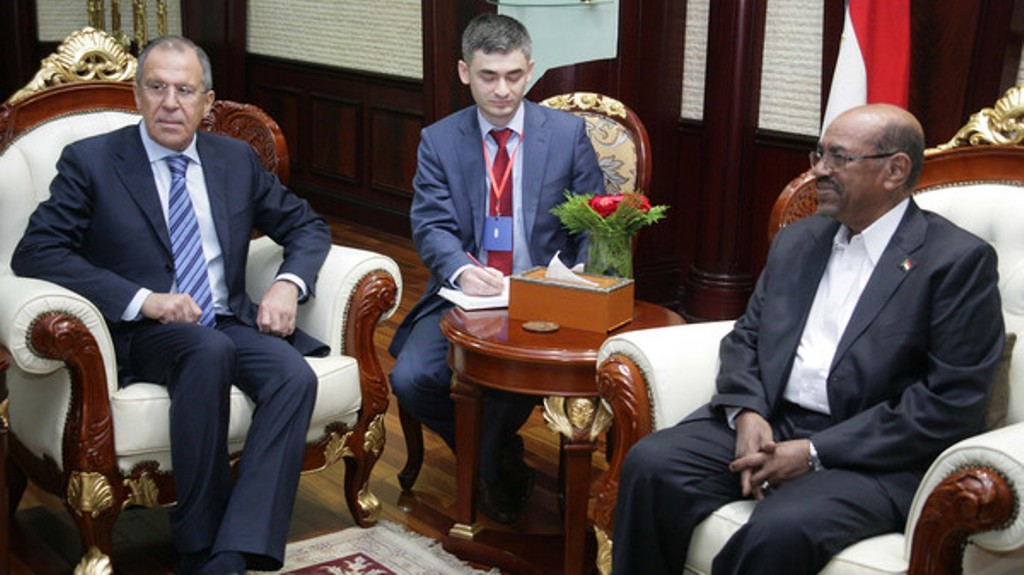 Send us your story news@geeskaafrika.com

The Egyptian  interim Minister of Foreign Affairs , Fahmy acknowledged, in a press statement, that it is not standard practice for a foreign minister to meet with the secretary general of the SCRF. He added that the Russian side considers it important that the “developing relationship with Egypt expands the framework of contacts,” to extend beyond meetings between Fahmy and his Russian counterpart Sergei Lavrov.

The  Egyptian  interim Minister of Foreign Affairs  reported that he had discussed “with the Russian officials the efforts to stabilise the situation in Egypt. Fahmy pointed out that a quarter of the Arab world’s population lives in Egypt and said “the Russian side is interested to assess the situation in the region and identify its path moving forward in light of the stability of the situation in the Middle East.” Lavrov stressed the importance of Egypt’s role in the region during a joint press conference on Monday.

Patrushev and Fahmy also discussed the issue of weapons of mass destruction in light of the situation in Syria and the agreement between the United States and Russia to work towards destroying the Syrian regime’s chemical weapons capabilities. Fahmy recently expressed hope that this could be the first step in ridding the Middle East of such weapons. Lavrov and Fahmy agreed on Monday to work towards convening a conference on making the Middle East a weapon of mass destruction-free zone. The conference was scheduled to take place towards the end of 2012 but was postponed, something that Egypt and the Arab League blamed on Israel, accusing it of being uncooperative. Russia is one of the sponsors of the conference.

The ministry pointed out that Fahmy was “interested to hear [Patrushev’s] vision for the future of the international system and specifically the relationships between major countries.” Fahmy said that the world is “at a crossroads” and there is a need to “review the contemporary international order or deal with a new philosophy.” He called for a review “of the structure of the United Nations as an organisation in itself.”

Fahmy’s meeting with Patrushev came on the last day of his two-day visit to the Russian capital. Fahmy and Lavrov met on Monday to discuss issues relating to bilateral relations as well as regional issues, with the Syrian conflict and the Palestinian issue being top of the agenda.

Egypt and Russia’s stance on Syria has converged since the US announced that it was ready to launch a military strike on Syrian regime targets in response to the use of chemical weapons on 21 August. Both Egypt and Russia objected to any military action outside of the UN charter, specifically the Chapter VII that asserts that the UN Security Council must authorise any use of force against a sovereign state. Russia is one of five permanent members of the Security Council and has used its veto to block resolutions on Syria since the conflict began.

Speaking at the joint press conference on Monday, Lavrov asserted that a resolution brought to the Security Council including a clause requesting authorisation for the use of force under Chapter VII was not part of the US-Russia agreement reached last Saturday in Geneva. The agreement states that this can occur only if the Syrian regime does not comply with the terms of the international ban on chemical weapons, which would prompt an urgent review of the issue.