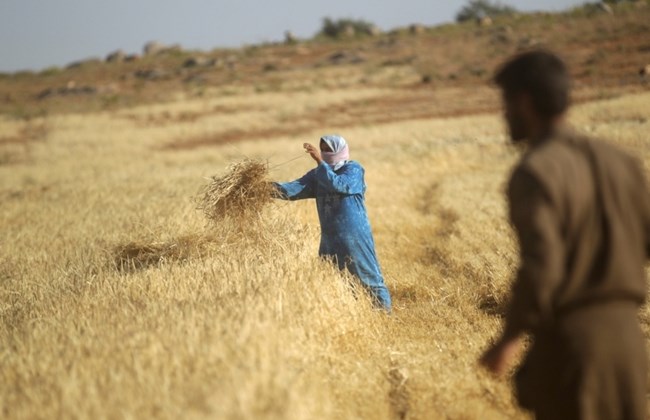 March 7, 2021 (KHARTOUM) – Sudanese government raised the price at which it buys locally produced new-season wheat to 13,500 Sudanese pounds per sack to support farmers and to encourage them to increase future production.

Prime Minister Abdallah Hamdok Sunday visited Al-Jazira State to inaugurate the winter harvest season of wheat in the largest agricultural scheme which covers over 2 million acres, where are working about 130 thousand farmers.

Speaking to the farmers in his first visit to the area, Hamdok announced the government decision to raise the wheat price to 13,500 pounds per sack instead of 10,000 pounds.

He said the government pricing policy was based on its plans to motivate farmers to increase productivity to meet local market demands.

He further blamed the corrupt former regime for the destruction and negligence of one of the largest schemes in the world as it covers almost 12% and 50% of the total irrigated lands in the Nile Basin and in Sudan.

Sudan cultivated more than 510,000 acres with wheat this year.

A Sudanese official told Reuters that Sudan consumes some 1.9 million tonnes of wheat annually while it produces only 700,000 tonnes.