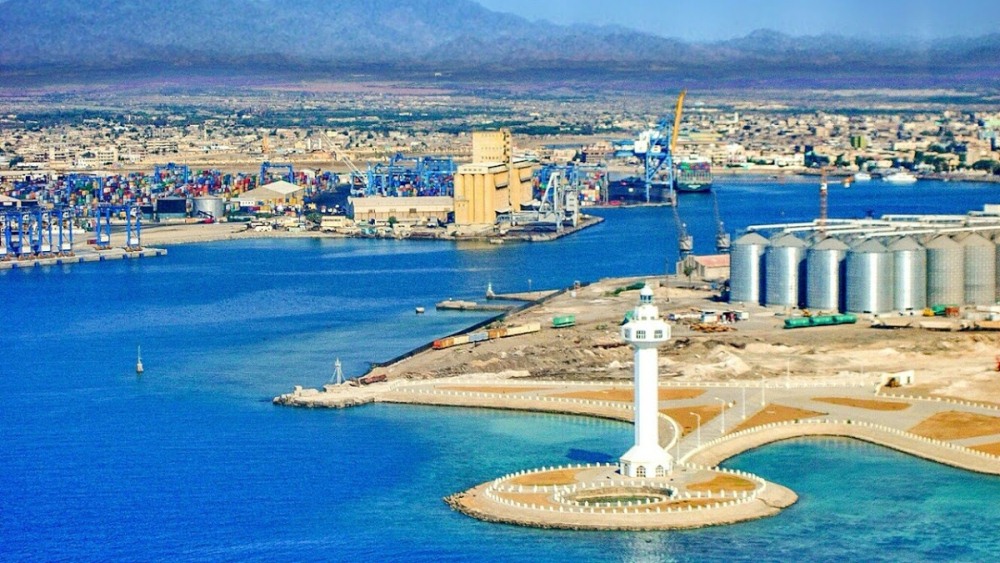 Port Sudan — A strike by cargo and unloading workers at the southern port of Port Sudan entered its fifth day on Monday. A delegation of the foreign company that has become the manager after the privatisation, was barred from entering the port by protesters.

The workers are protesting against this privatisation because of the ambiguity of the terms of a 20-year contract to operate and manage the container terminal, signed between the Sudanese government and the company, which can result in the loss of many Sudanese jobs.

On Monday, a delegation of the Philippine International Container Terminal Services Inc. (ICTSI) that has arrived in Sudan was barred from entering the southern port to start the pick-up.

The strike, which started last week, paralysed the southern port as more than 1,000 containers were packed together, and a number of ships remained in the port awaiting to be unloaded. The workers demanded the cancellation of the contract with the Philippine company.

This month, ICTSI signed the concession agreement with Sea Ports Corp. of Sudan (SPC) to operate, manage and develop the South Port Container Terminal (SPCT) at Port Sudan. The transfer of the facilities to ICTSI management will take place in the first quarter of this year.

One of the containers blocks the entrance (RD)

One of the main organisers of the strike, Abdallah Mousa, told Radio Dabanga yesterday: “The workers are not only defending their rights, but also the facility which is one of the remaining vital sources of income in the country.”

ICTSI was already granted management rights of the container terminal at the southern port for four years. Mousa explained that many workers oppose the new contract because ICTSI has been operating there in previous years without making any developments.

Under the new concession agreement, ICTSI will assume the operational and development responsibility for SPC’s existing container terminal infrastructure and terminal handling equipment while SPC will become the landlord and supervisory authority for the terminal, the company said in a statement to Philippine media this month.

Mousa explained the reasons for their strike. “The company’s official receipt of the management of the southern port of containers means the displacement of workers, in addition to stopping many of the services provided to them, such as the health and education services provided by the port, through several schools and health centres that will be doomed to close.

“The government signed the contract, received the money, and now tries to save the situation through a negotiation process to gain time.” Meanwhile the results of the negotiations are unknown to the workers, he complained.

He said that the port workers re-opened the gates which they had closed earlier on Monday after the delegation of ICTSI returned.

ICTSI has not replied to e-mailed questions by Radio Dabanga.

To date, ICTSI has two ports in Africa, four in Europe and the Middle East, at least 16 ports in the Asia and the Pacific and seven in the Americas. The port in the Red Sea state capital is Sudan’s largest seaport. The southern sub-port of Port Sudan mainly processes containers and grain.

The strikers demanded the cancellation of the contract, the payment of their arrears of last November, as well as the return of the director of the southern port, Captain Mahmoud Sayed Ahmed, who was granted to leave after he refused to cooperate with ICTSI.

The Alternative Trade Union of Port Workers has warned that the privatisation may result in the unemployment of thousands of workers. The activist Sudan Democracy First Group, also wrote a report about the situation including the concerns that the privatisation will affect workers who are in temporary employment (“estimated to be about 2,000” people), or are loading and unloading workers.

The latter group – estimated to be more than 30,000 people, constituting the largest share of port workers – consists of people who work on a temporary and cooperative basis called the ‘Kalat’ system.

SDFG is concerned about “The increase in temporary employment job insecurity by allowing companies to more easily cut positions. The Seaport Authority has started transferring permanent workers to ports that are scheduled to be privatised, and many are now at the northern port. It is anticipated that at a later stage most of the workers will be dismissed by their company employers under the pretext of surplus labour.

“Most of the 30,000 loading and unloading workers will lose their employment, because the company will not honour the current ‘Kalat’ system followed by workers and cooperative societies.”

In addition, modern machinery and management may replace the manual labour, and workers fear that the services and facilities which the Seaport Authority offered to their families, are unlikely to be sustained by other companies.

SDFG recommended that the Sudanese port need to be organised and modernised in accordance with well thought out plans in the interests of workers, in particular because “privatisation may threaten the security situation in the state because it will be difficult to control anger and protest of workers who may lose their source of income”.