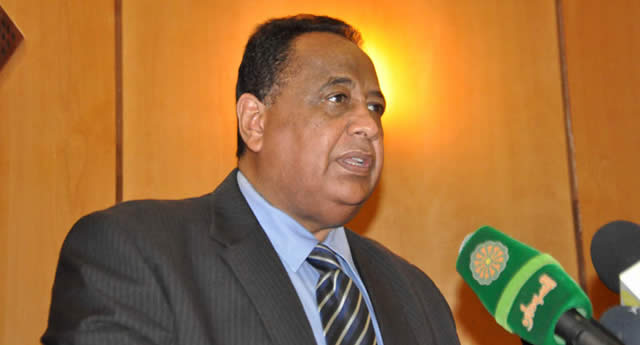 During a press conference in Khartoum on Monday, Sudanese Foreign Minister Ibrahim Gandour said Sudan is committed to any political or military decision taken by the leadership of the alliance.

Sudan is part of the 34-nation Muslim coalition to fight ISIL.

Gandour, however, said it is early to talk about Sudan sending troops to Syria.

Earlier this month, the Sudanese army announced its participation in joint military maneuvers in Saudi Arabia.