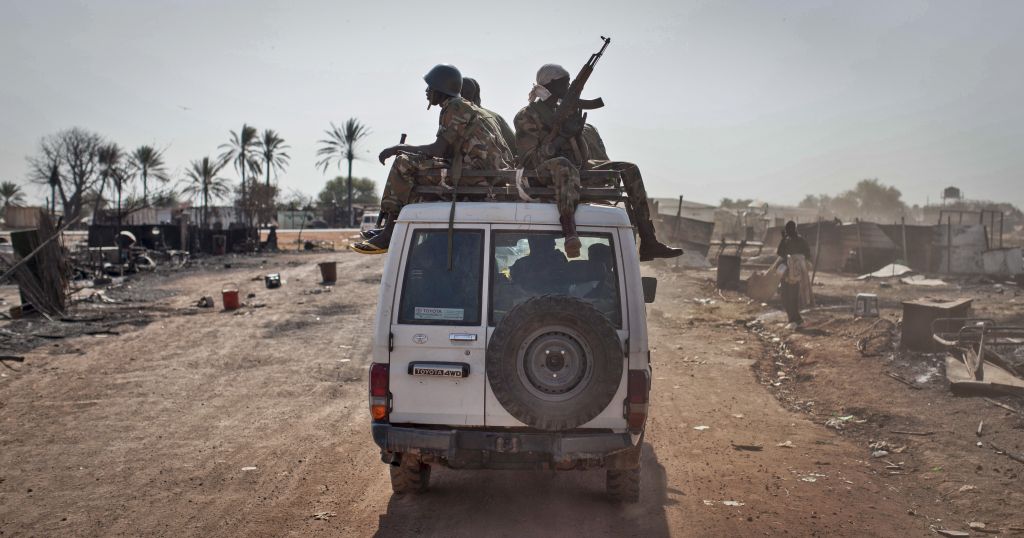 KHARTOUM (HAN) September 19.2016. Public Diplomacy & Regional Security News. Sudanese government Sunday it would close border with the South Sudan if the government of President Salva Kiir does not implement its pledge to expel Sudanese armed groups waging war in the two Areas and Darfur.

Last August Khartoum and Juba said that First Vice President Taban Deng Gai discussed during his meetings with the Sudanese officials the presence of rebel group in South Sudan and pledged to take tangible measures within three weeks.

“Juba’s failure to commit itself to this agreement entails stopping the transit of humanitarian aid through Sudanese territory to the South Sudan,” he said in statements to the semi-official Sudanese Media Centre (SMC).

The minister further stressed that they are closely monitoring and watching Juba’s decision on this respect.

“South Sudanese political authorities have to take a clear decision providing to expel (rebel) movements” and “there is no excuse for those who have been warned.” he stressed.

Khartoum and Juba trade accusations of support to rebel groups since the secession of South Sudan in July 2011.

The peace agreement on the resolution of the South Sudanese conflict signed in August 2015 provides that the transitional government in Juba would expel Sudanese armed movement.

However hopes for the implementation of the peace agreement fade and observers say Machar group is preparing for a new war against the government in Juba. (ST)