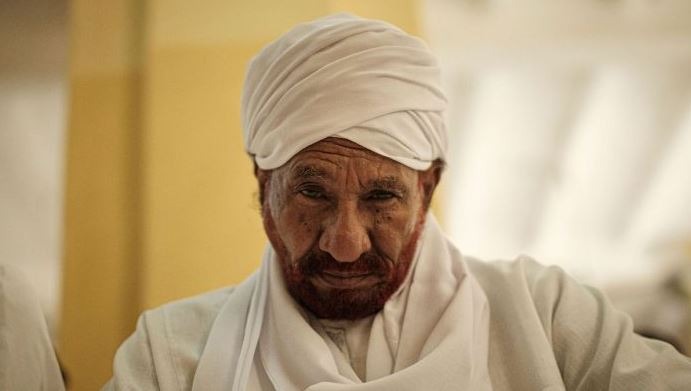 November 27, 2020 (KHARTOUM) – A state funeral will be held on Friday for former Sudanese Prime Minister Sadiq al-Mahdi who passed away last Thursday at the age of 84.

Al-Mahdi, who was the last democratically elected Sudanese Prime Minister from 1986 to 1989, died in Abu Dhabi where he had been treated after his infection of coronavirus more than three weeks ago.

Also, Abdel Fattah al-Burhan, head of the Sovereign Council, instruct to hold state funeral for the late Prime Minister, according to a statement released on Thursday evening.

His body has arrived on Friday morning to Khartoum airport where he was received by the Republican Guards from where he will be transported to his house in Omdurman.

He will be buried in the al-Mahdi dome where are the tombs of his grandfather, father and uncles.

Mourners have been urged to observe social distancing rules, as his family excepts huge crowds to participate in the funeral.

Also, the family called on those who are outside the capital to mourn him in their areas and not to come to Khartoum.

Al-Mahdi was also the leader of the Ansar religious sect.

Sudanese political groups and leaders issued statements on the death of Sadiq al-Mahdi.

Also, several foreign missions in Sudan issued statements to express their condolences on the death of the former prime minister. 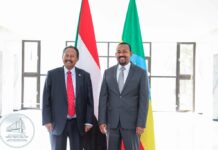 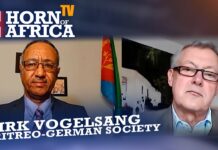