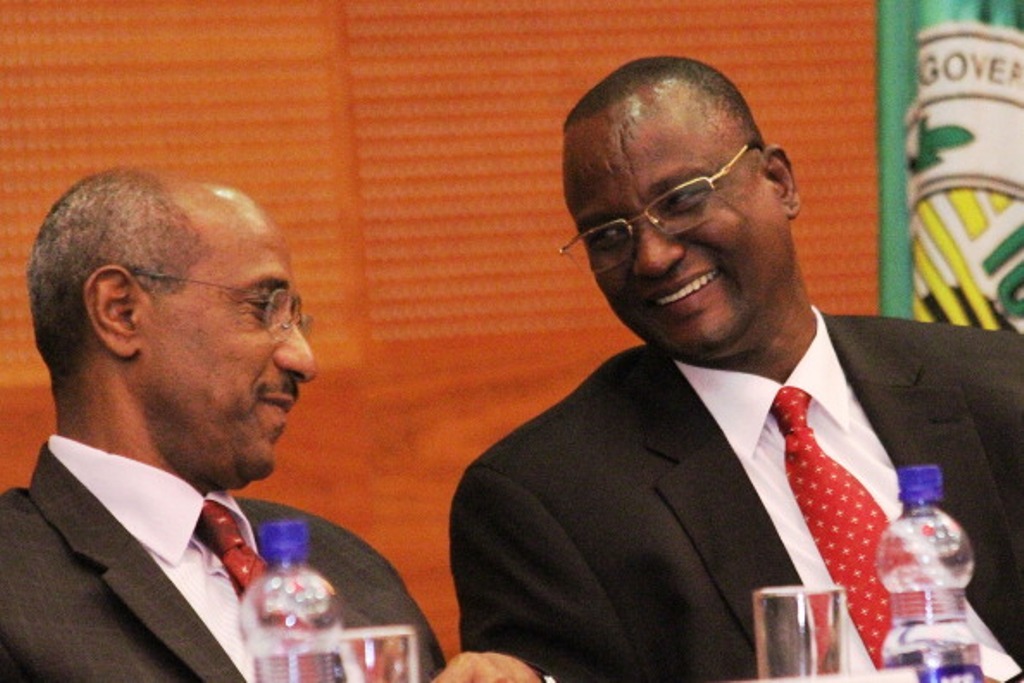 JUBA (HAN) January 7, 2015 – Public diplomacy and Regional Humanitarian news. The Ethiopian diplomat who is a IGAD mediator condemn, the new violence in South Sudan’s Unity and Upper Nile States.
The IGAD Special Envoys for South Sudan strongly condemned on Wednesday (January 01) reports of heavy fighting in Nassir, Upper Nile State, and near Bentiu town in Unity State, South Sudan. The Special Envoys reiterated their call on all forces to immediately cease hostilities, urging all forces to display restraint as per their “repeated pledges to end the war.”

The press statement issued by the Special Envoys referred the warring parties’ commitment to an unconditional, complete and immediate end to all hostilities at the 28th Extra-Ordinary Summit of the IGAD Heads of State and Government on November 7, 2014, expressing their expectation, plea and hope that this commitment is fully respected. The statement said IGAD Monitoring and Verification Teams have been instructed to investigate these latest incidents and determine responsibility for the violations.

The IGAD Special Envoys appealed to the warring parties at the start of this New Year “to make the gift of peace to the people of South Sudan, and ensure that the conflict does not continue for one moment longer.”

They also renewed their call to the IGAD Heads of State and Government, the African Union, the United Nations, the Troika, the European Union, the People’s Republic of China and the broader international community to join them in pressuring the parties to immediately end hostilities and commit to the ongoing peace process.