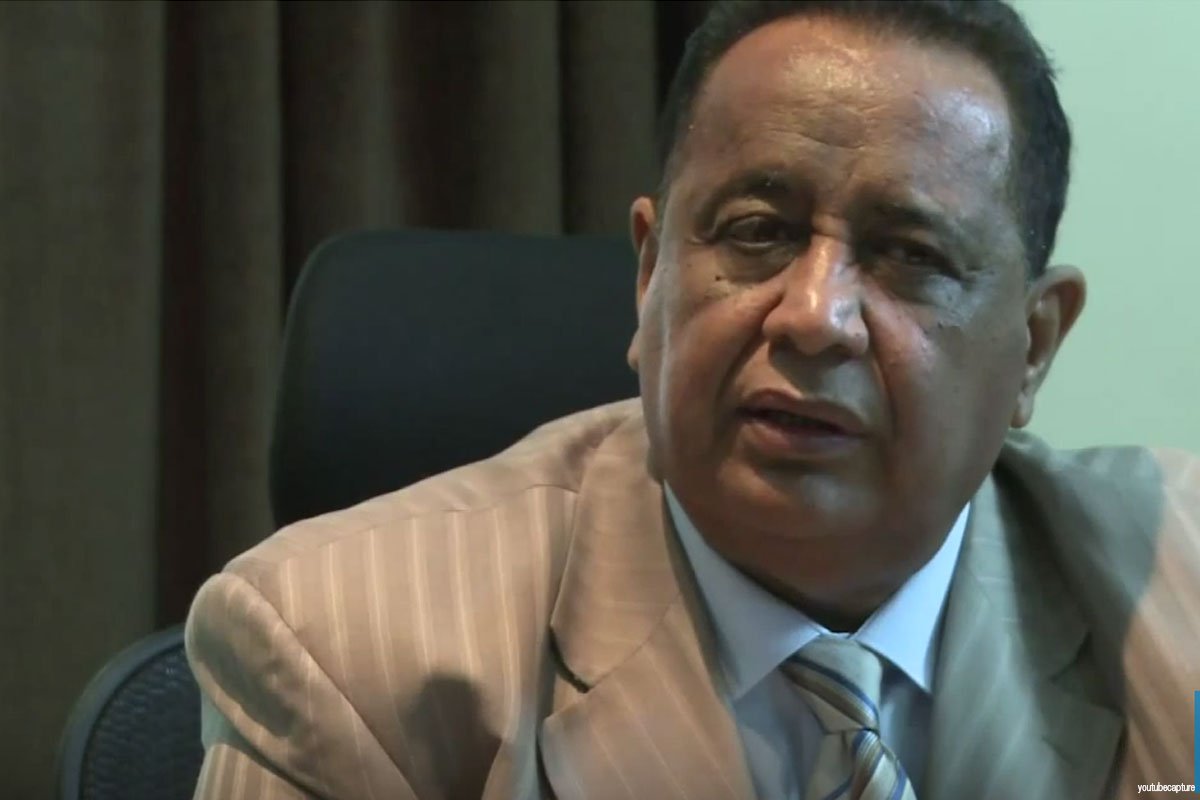 The Open ended Committee of Ministers of Foreign Affairs on the ICC was formed pursuant to the decisions of the 25th AU Summit which was held in Johannesburg, South Africa.

It was established to follow up on the request made by the AU to the United Nations Security Council on the suspension/deferral of proceedings against President Omer al-Bashir while also urging the UN to withdraw the referral case in the Sudan.

Bashir was indicted by the ICC in 2009 and over alleged genocide, war crimes and crimes against humanity during the Darfur conflict.

Sudan’s foreign minister Ibrahim Ghandour, who headed Sudan’s delegation to the third meeting of the committee, criticized the ICC saying actions of some of its officials were driven by unnamed parties.

According to a press statement issued by Sudan’s foreign ministry Monday, Ghandour told the meeting that actions of the ICC chief prosecutor are driven by political reasons, demanding the committee to open an investigation about those actions which are “inconsistent with justice”.

The meeting discussed several issues pertaining to the 26 th African summit and other resolutions which rejects the ICC’s targeting of African leaders and calls on the ICC member states to withdraw if the court doesn’t bow to the African demands.

The statement pointed that the meeting listened to a briefing on the ICC’s appeal chamber ruling to acquit Kenya’s Deputy President William Samoei Ruto, saying the foreign ministers underscored the unified African stance against the targeting of African leaders.

Also, the meeting discussed the need to join the African Court on Human and Peoples’ Rights (AfCHPR) as a forum for African justice, saying the court would prevent external intervention and underlines ability of Africans to apply justice.

According to the statement, the meeting listened to the follow up report of the AU’s accredited nations’ ambassadors on the resolutions of the African summit regarding the ICC.

In their first meeting, member states elected Ethiopia’s foreign minister Tedros Adhanom as the chair of the committee.