Home Daily Security Briefing Sudan: Comrade Debretsion, the man at the heart of the Tigray conflict 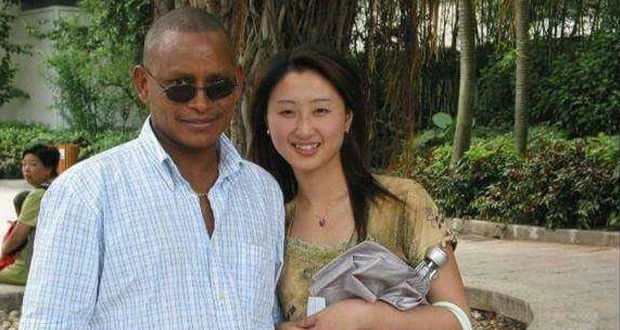 I told him Mr Abiy: ‘You are immature. You are not the right candidate'” Debretsion Gebremichael
Tigray (TPLF) rebel leader

His close TPLF  friend and comrade Alemayehu Gezahegn said that after they had both completed their military training in the rugged and mountainous terrain of Tigray and, noting his comrade’s technical skills, he suggested to TPLF commanders that Mr Debretsion should be deployed to the “technical unit”.
Mr Debretsion, as he was a bright, but reserved, “city boy” who grew up in Shire, which, in a major blow to the Tigray leader, is now under the control of federal troops.”This helped us to win because TPLF freedom fighters knew about enemy movements in advance, and, being jammed, they could not communicate with each other when they were attacked,” Mr Alemayehu said.