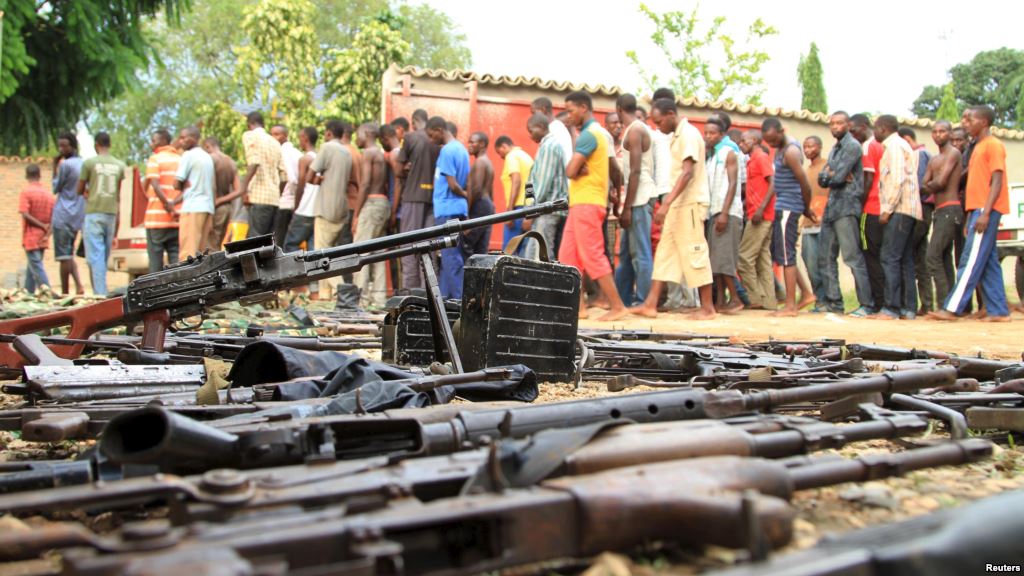 KHARTOUM (HAN) December 23, 2015 – Public Diplomacy and Regional Stability Initiatives News. The Sudanese government appeared to be siding with Burundi in its clash with the African Union (AU) over the latter’s decision to send a peacekeeping force to quell a growing wave of violence that is widely feared to develop into full blown ethnic killing.

The AU decided last week to create a 5,000-strong peacekeeping mission that would be deployed to Burundi with a six-month renewable mandate. The move by the African bloc is unique as it stated that it will send the force even if against the will of its government, a power that is derived from Article 4 of the AU charter.

Under that article, the bloc has the right to intervene in a member state “in respect of grave circumstances, namely: war crimes, genocide and crimes against humanity”. Burundi swiftly rejected the decision and called any attempt to forcibly impose it an act of invasion and a breach of its sovereignty.

Hundreds of people have been killed since last April when President Pierre Nkurunziza decided to run for a third term which he eventually won. According to Burundian media, Nkurunziza met today with Sudanese state minister for foreign affairs Kamal al-Din Ismail who sought to get Burundi’s support for Sudan’s candidate in the bid for the Secretariat of the International Conference on Great Lakes Region (ICGLR).

The deputy spokesperson at the Burundian presidency Jean Claude Karerwa said the Sudanese official promised to support his government against any attempt to impose any decision that could “disrupt peace and security” in Burundi because, he said. Sudan engaged in a similar dispute with the United Nations on sending peacekeepers to Darfur but eventually backed down to allow them under certain conditions. Source: sudantribune