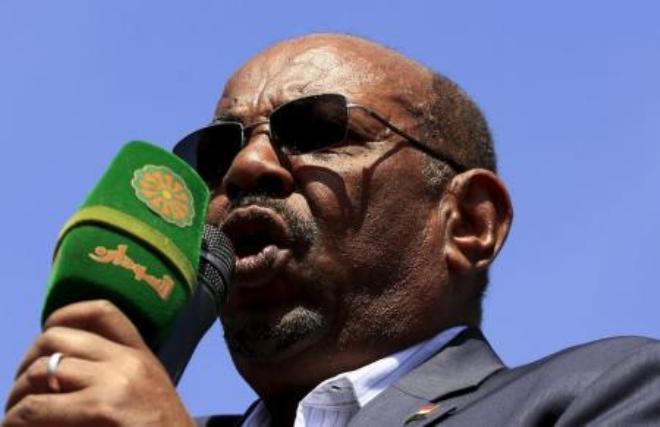 KHARTOUM (HAN) February 11, 2016 – Public Diplomacy and Regional Stability Initiatives News. Sudanese President Omar Hassan al-Bashir replaced the head of his joint chiefs of staff on Tuesday with a loyal general who has played a leading role in negotiations with anti-government rebels.

The move came as part of a reshuffle in which Bashir replaced several senior military leaders.

The armed forces are a key player in Sudanese politics. Bashir himself was an army officer when he seized power in a 1989 coup.

The military spokesman gave no reason for the change.