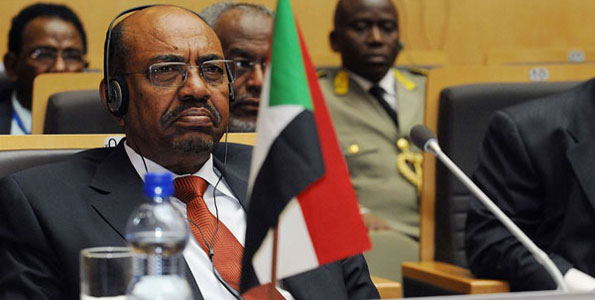 KHARTOUM (HAN) February 12, 2016 – Public Diplomacy and Regional Stability Initiatives News. The South African government is back in court to seek a green light to appeal against an order to arrest Sudanese President Omar Al Bashir.

The Supreme Court of Appeal will hear the State’s appeal of the June 2015 High Court order in Bloemfontein on February 12, 2015.

However, government ignored the court order and let him leave the country.

The state has since gone on to challenge the High Court’s ruling that the failure to arrest President Bashir was unconstitutional.

The government maintains that a serving head of a foreign state enjoys immunity against arrest in South Africa despite a warrant for arrest and a request for co-operation from the ICC.

There is no development in customary international law, ending such immunity even in the context of international crimes, Pretoria argues.

South Africa is a signatory to the ICC’s Rome Statute, which sets out the crimes falling within the ICC’s jurisdiction, and the procedures and the mechanisms for States to co-operate with the court.

President Bashir is wanted for alleged crimes against humanity, genocide and war crimes committed in Sudan’s western province of Darfur.

The SALC is opposing the State’s application.