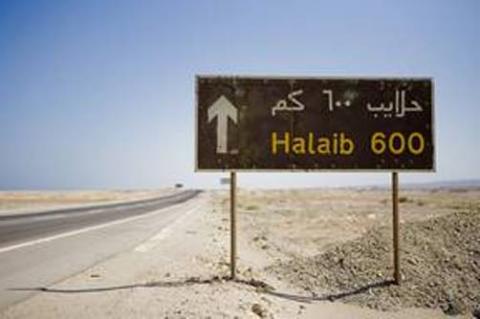 The news agency said the foreign ministry issued a statement saying that as far back as 1958 Sudan had submitted a complaint to the UN Security Council claiming sovereignty over Halayeb, in a dispute which dates back to British colonial times.

Thousands of people protested in Cairo and other cities on Friday against Egyptian President Abdul Fattah Al Sissi’s decision to give up the islands.