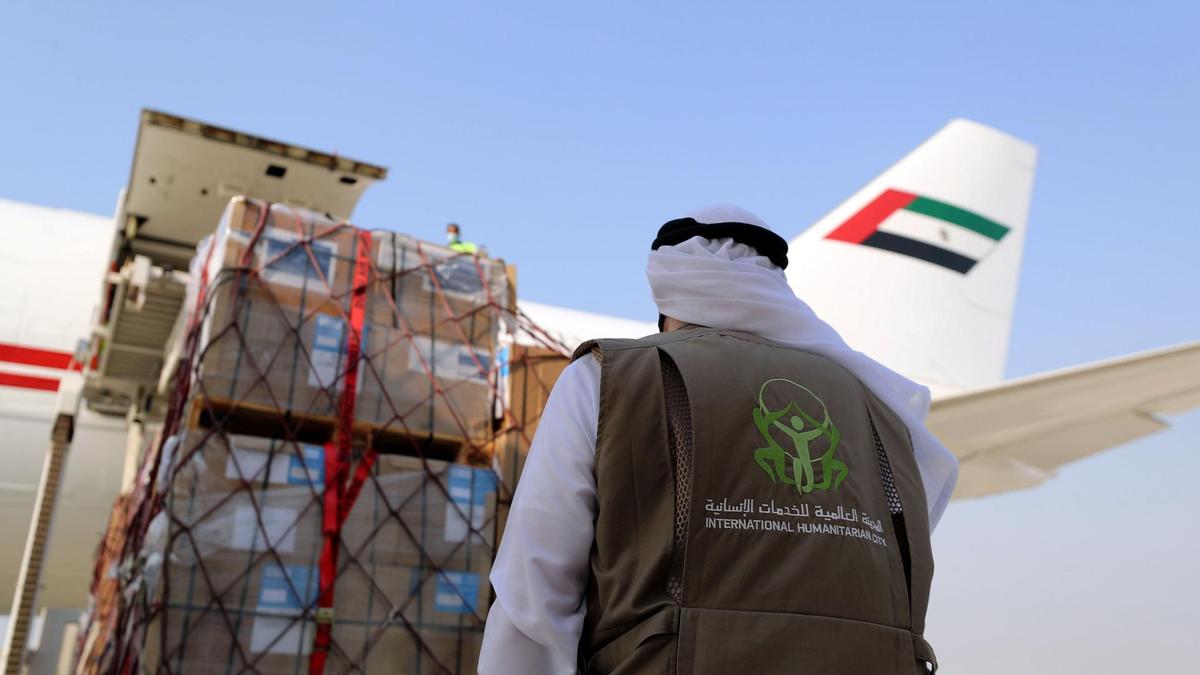 Two weeks ago, the Sudanese government declared a state of emergency in the country for a period of three months due to the floods that swept through 17 Sudanese states and exceeded the records set during the years 1946 and 1988.

The flooding has affected more than 557,000 people who are all in need of shelter, household items, health and care, water, hygiene, sanitation, food and other basic needs.

More than 111,000 houses were either destroyed or damaged. The floods also damaged 1,700 ha of agricultural land, 179 public facilities and killed 5,500 head of livestock.

The Emirates, Saudi Arabia, Qatar and Egypt sent humanitarian aid, which was distributed to the affected people in coordination with the Sudanese government and the Sudanese Red Crescent.

Kuwait and Iraq also sent humanitarian aid in solidarity with the flood victims.