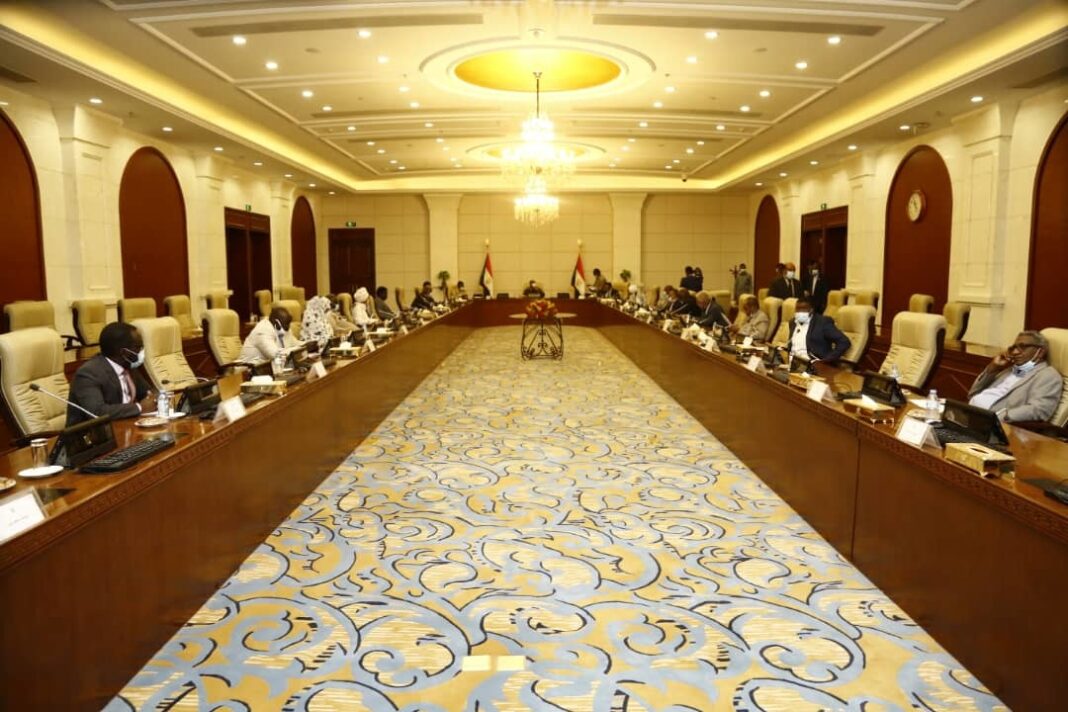 The Sovereign Council, a joint military-civilian body that is ruling Sudan until elections can be held, said in a press release that the attack led to the loss of a number of lives, without elaborating.

The Sudanese Council of Ministers said in a separate statement that Ethiopian forces and militias ambushed a Sudanese army patrol in the Um Altyour area of Sudan.

Sudanese Prime Minister Abdalla Hamdok paid a visit to Ethiopia on Sunday and discussed border demarcation and the dispute over the Ethiopian Renaissance Dam with his Ethiopian counterpart Abiy Ahmed.

Thousands of people are believed to have been displaced, some of them into Sudan, according to UN estimates.​​​​​​​

On Nov. 28, Abiy declared an end to the military operation following the fall of the city of Mekele, the capital of Tigray.