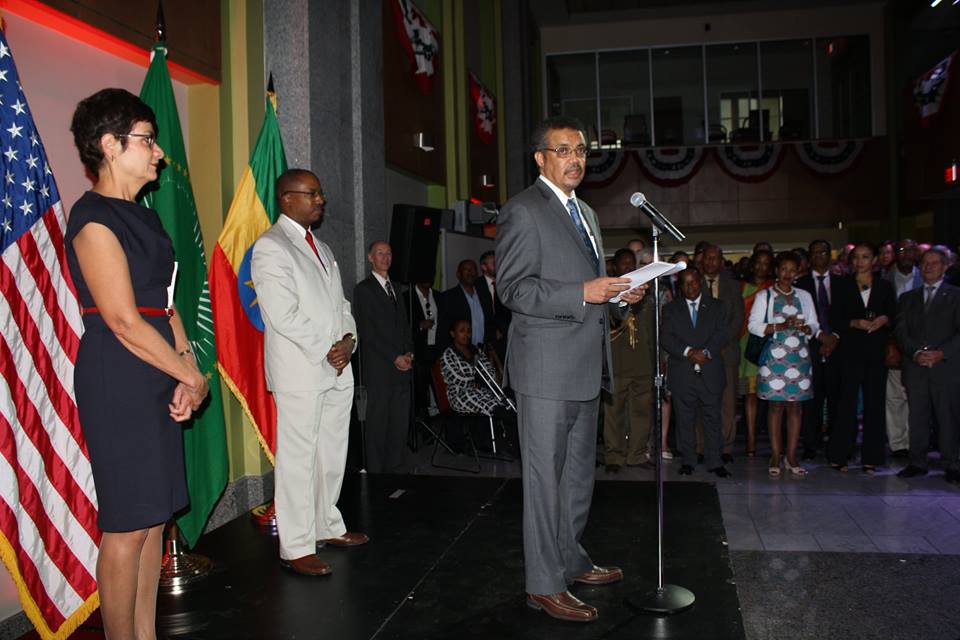 In her remarks, Ambassador Haslach highlighted two big initiatives that have taken place this year: the inauguration of a direct flight to Los Angeles by Ethiopian Airlines and the marking of the 25th anniversary of the passage of the Americans with Disabilities Act (ADA).