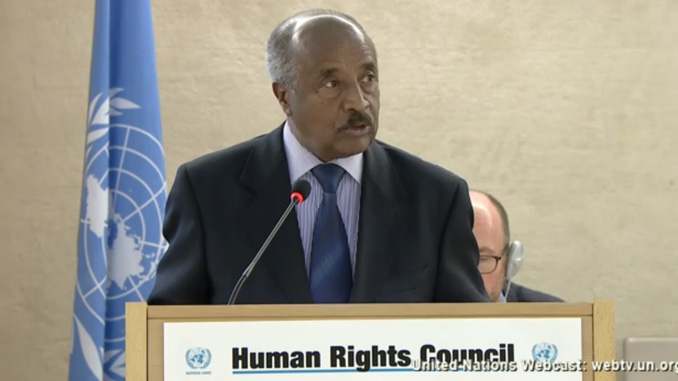 Eritrea The Most Peaceful country in the Region: Farah Maalim

Sudan: No normalization with Israel before restoring immunities

Eritrea: Abey Ahmed “A True Beacon of Peace and Liberty”

geeskaadmin - December 3, 2020
0
Asmara (HAN) December 4th, 2020. Public Diplomacy and Regional security. During the EPRDF/TPLF rule, the Eritrean border dispute with Ethiopia was embedded within a...