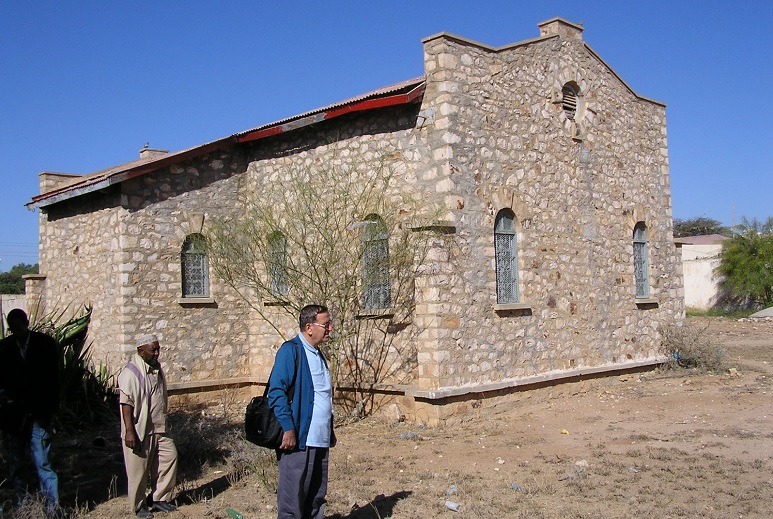 Somaliland police in northern Somalia have confirmed the conclusion of investigations into cases of suspected christian missionaries.

The two suspects were nabbed last week in Hargeisa following public tips off.

According to the police, the two were lobbying locals to convert to christianity.

The spokesperson, Faisal His Elmi who spoke to the media said the suspects will be arraigned in court court to face charges of the law of the region.

They were arrested while trying to deceive and convince locals to quit their Islam religion, immediately the law enforcement officers started investigation and now it complete,” he said.

The officer warned against any attempt to spread any other religion not Islam.

“These guys have been doing for a while but we were waiting for evidence which can us pounce on them, let this be warning to those trying to mislead the public,” he said.

Somalia is a muslim country and permissable for non-muslim missionaries to operate in it as both religion and culture of country outlaws the move.

The country allows the christians to live peace and freely as far as they would not interfere with Islam issues.