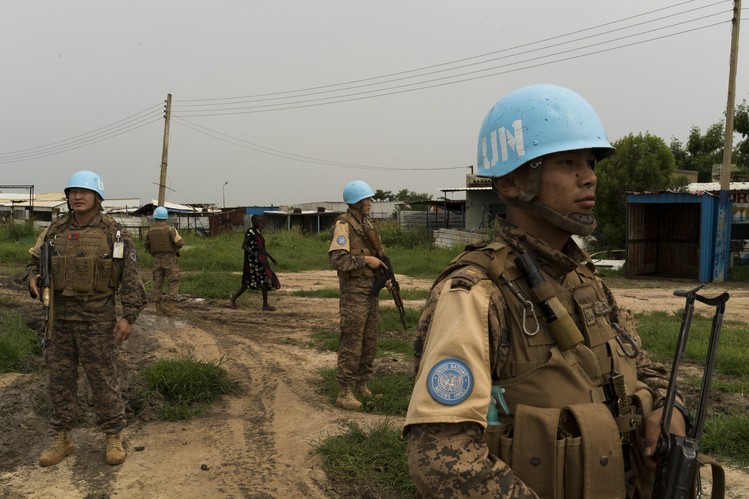 However, SPLA-IO Spokesperson Bri. William Gatjath denied the claims. He said they have handed over 20 aid workers to a UN agency three days the clashes with government forces.

Also, he pointed that the aid workers run to their side for their safety during the clashes, denying their abduction.

“(Juba officials) are lying. We did not abduct the aid workers but they run to our side when the fighting erupted between the two forces and we kept them safer until the day where our commander handed them over to the UN agency according to the directive of our chairman Dr. Machar,” he said from the rebel controlled Pagak area.

Lam Tunguar, Minister of Information in Northern Liech State said on Wednesday that they received 19 aid workers that last week he claimed to have been abducted by rebels loyal to Dr. Riek Machar during Nhialdiu fighting.

He said 17 aid workers are south Sudanese while the two others are Kenyan nationals.

Up to date no statement was issued by the UN agencies to confirm or deny the two versions.