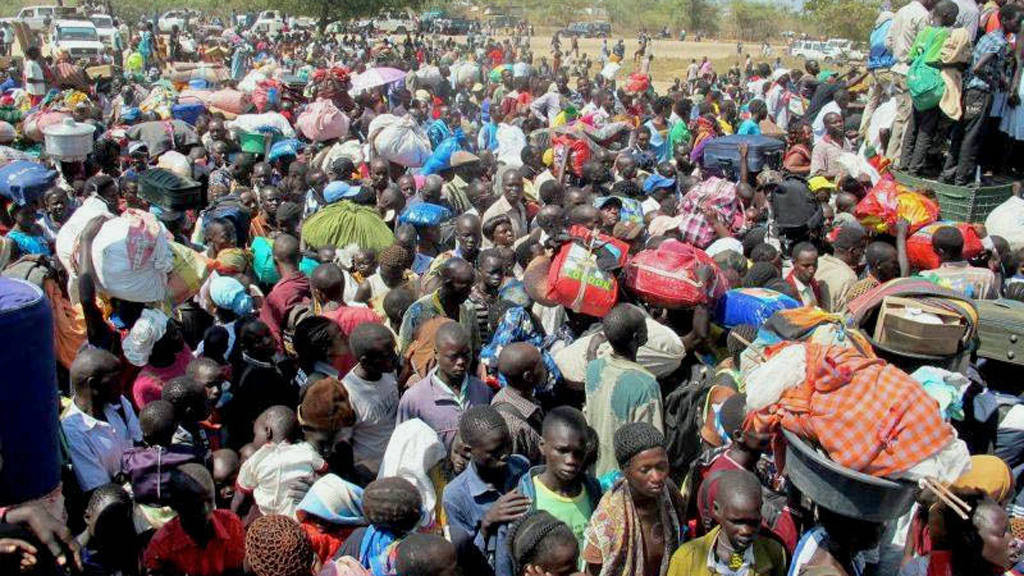 The United Nations humanitarian body (OCHA), said only 54% ($691.8m) has so far been received out of $1.3 billion required under the 2016 South Sudan Humanitarian Response Plan (HRP) earmarked to respond to the most life-threatening needs of 5.1 million people across the country.

There are also reports of new clashes in multiple locations across the country, which humanitarian agencies say, have left even greater numbers of people uprooted from homes.

“Civilians continue to be killed and subjected to horrendous violations, including sexual violence,” OCHA said in its latest report, adding “Hunger and malnutrition have reached historic levels and taken hold in previously stable areas”.

Concerns have also been raised about the increasingly dangerous and difficult operating environment, with notable violence against aid workers, bureaucratic impediments, looting and interference in humanitarian work.

Despite the challenges, OCHA said, humanitarian partners delivered lifesaving assistance and protection to more than 3.2 million people across the country from January to July 2016, including in some of the most remote locations.

About 1,500 South Sudanese, SRCS said, arrived through the three border entry points between 1 and 15 September bringing the number of new arrivals through these three points to 16,209 individuals (5,828 households) so far this year.

The UN Refugee Agency (UNHCR) reported in its latest update that an increase in the arrival rate of South Sudanese refugees into White Nile State may be expected.

This trend has been observed in previous years and usually coincides with the end of the rainy season, UNHCR noted.