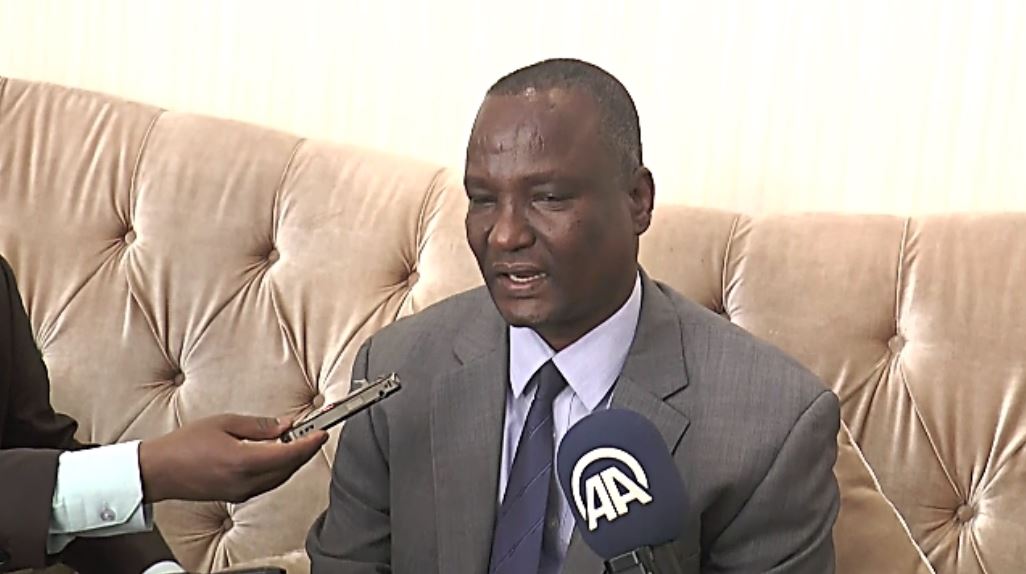 JUBA (HAN) September 25.2016. Public Diplomacy & Regional Security News. The new South Sudanese First Vice President Taban Deng Gai will be holding series of meetings with top officials in the United States to explain circumstances under which he replaced Machar and his vision in implementing the peace agreement.

Gai will hold a meeting with the U.S. Administration and Congress between September 28 and October 4.

According to a statement from the embassy of South Sudan in the United States, the US Congress has already accepted to hear from the FVP about how to implement the peace in South Sudan. The high ranking members of the Congress will meet him next week.

On the other hand, senators on Foreign Relations Committee have also expressed willingness to meet the FVP to hear from him the circumstances under which the leadership changes of the SPLM-IO took place and whether it was in accordance with the provision of the peace agreement.

The visiting South Sudanese deputy president will meet officials in the White House and US state Department to discuss humanitarian assistance and the deployment of the protection force that is supposed to be deployed to South Sudan.

“It should be noted that the views expressed by some senators during the hearing of September 20 are not shared by the White House and the State Department. The position of the White House and the State Department is very clear, that is, Riek Machar should not return to Juba. This position was expressed by Donald Booth on September 7 hearing in the Congress,” said Gordon Buaya senior diplomat at South Sudan embassy in Washington.

The diplomat stressed that the White House and the state Department want Gen. Taban and President Kiir to continue implementation of the peace. He expressed fears that the return of Riek Machar to Juba can lead to more war and instability.

Gai led the South Sudan’s delegation for the meetings of the UN General Assembly in New York.