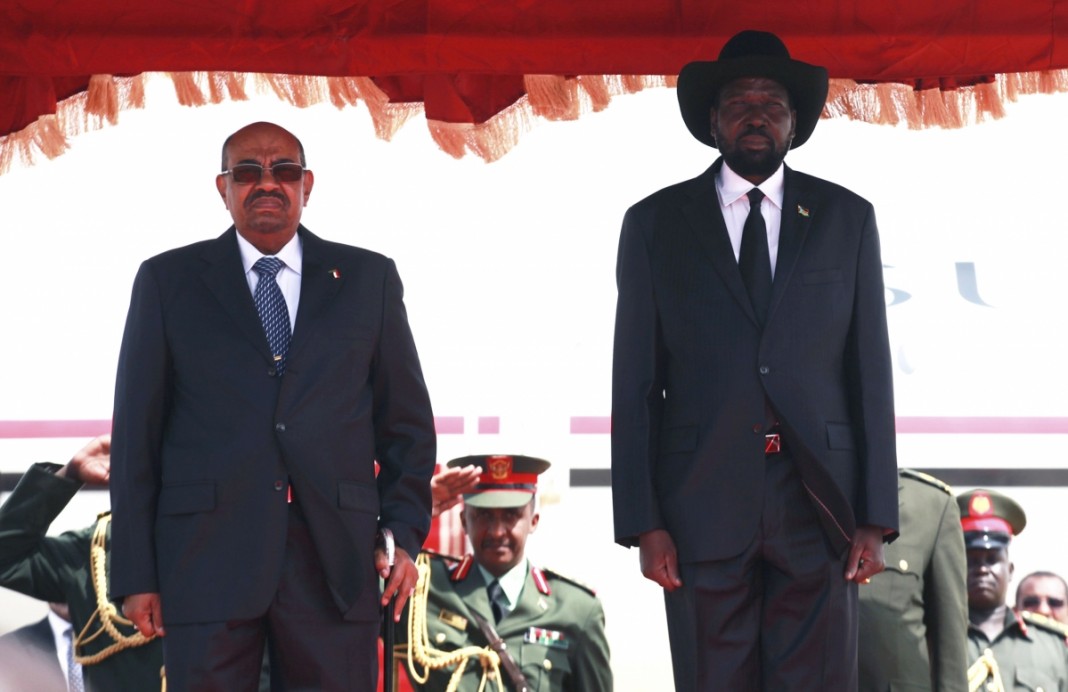 In statements to the private Ashorooq TV Information Minister and Government Spokesperson Ahmed Balal Osman announced that a South Sudanese presidential envoy will arrive in Khartoum to discuss the recent crisis between the two countries.

The situation between the two countries “will not get worse than that” Osman said, adding he expects that President Slava Kiir would call his Sudanese counterpart Omer al-Bashir to end the crisis which he described as a “passing summer cloud”.

Sudan recently renewed accusations that Juba continue to support Sudanese rebels and claimed that the South Sudanese troops were still deployed on the border despite its decisions to open it.

In Juba, officials denied the Sudanese claims but at the same time said they still suspect that Khartoum continues to support the opposition troops of former Vice-President Riek Machar to achieve à regime change in the new nation.

Osman said it is not in the interest of his country to complicate the situation with the South Sudan, adding “It is in our interest to fully normalize relations with Juba, but they have to seriously dispel our concerns”.

Benjamin in statements to the Khartoum-based Aljareeda newspaper Sunday said he fears that South Sudanese nationals residing in Sudan be exposed to ill-treatment. 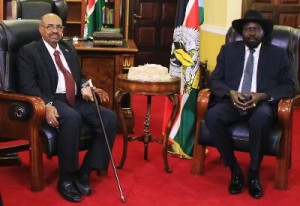 Last week Sudanese government decided to consider South Sudanese as foreigners and said they should all be in possession of residence permit and Identity cards from their country.

The administrative decision which was considered since long-time coincided with the rise of tensions between the two Sudans over support to rebel groups.

Also, the Sudanese minister played down accusations that Khartoum supports former Vice-President Machar, and described it as “false accusations”.

“There is an insistence from the South Sudan to not improve relations,” he said. “If we support Machar, (as they claim) the military situation on the ground would have been quite different,” he added.