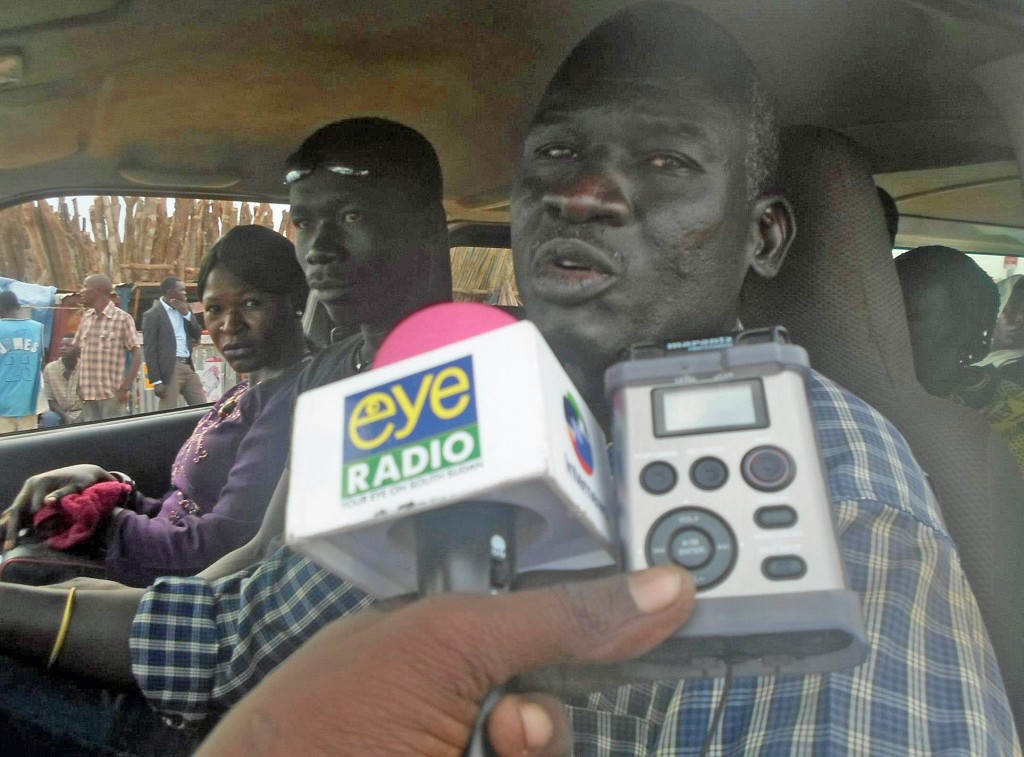 No reason was given for closure of the Juba-based Eye Radio.

One of the station’s editors, in a short message, however, confirmed the notice from the country’s national security service to its management.

“This is to let you know that the only independent radio in the country, Eye Radio has been shut down. No reason given yet,” said the editor who preferred anonymity.

A separate message sent out to its Twitter followers read, “This is to you, our esteemed listener that we are unfortunately shutting down our broadcast 2day [today] for reasons beyond our control.”

It is not clear why the decision to close the radio was taken, with its management arguing that it has never been critical of the regime.

The media environment in South Sudan has deteriorated since the outbreak of a violent conflict in the country in mid-December 2013. Also, several journalists have been killed and newspapers closed.

South Sudan’s information ministry has not reacted to the radio’s closure.

Eye Radio went on air in June 2010, but changed its name in August, 2012. It began as a project of Education Development Center (EDC), a US-based international non-governmental entity, with support from the US aid arm.

The radio is managed as a partnership between Internews and Eye Media.