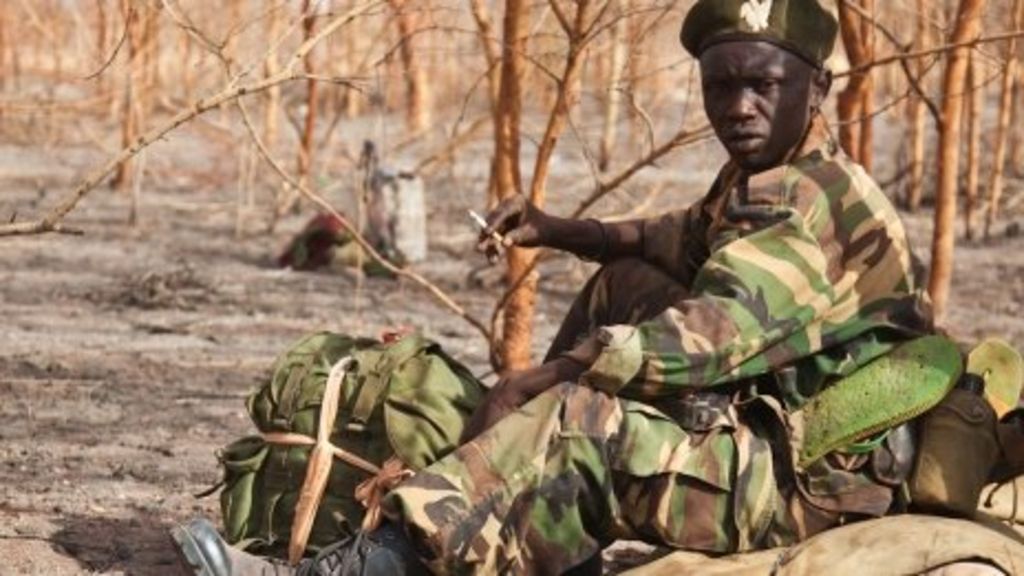 JUBA (HAN) November 9.2016.Public Diplomacy & Regional Security News. South Sudanese government under President Salva Kiir announced on Tuesday that it has pulled out troops from the common border with the neighbouring Sudan in compliance with the agreement it has reached with the Sudanese authorities to implement non-aggression deal signed four years ago.

Minister Juuk, who in late October participated in a security arrangement meeting with his Sudanese counterpart in the Ethiopian capital, Addis Ababa, said the agreement requires that South Sudan and Sudan withdraw their forces from the border immediately and unconditionally.

The withdrawal of the troops from the common border areas, he said, would be followed by the establishment of Joint Border and Verification mission and a Buffer zone.

In accordance with the cooperation deal, the two countries have to withdraw their troops 10 kilometres from either side of the contested border. The demilitarized zone to be monitored by a joint force and the UN forces in Abyei (UNISFA).

The buffer area aimed to avoid armed clashes over the disputed areas between the two sides and to prevent cross border attacks by rebels from both sides.

Also, the spokesman of the government army, SPLA, confirmed the withdrawal and said it is the implementation of what the leadership of the countries have agreed during a series of recent meetings between officials in the transitional government and their Khartoum counterparts.

Brigadier General Lul Ruai Koang described the pulling out of the troop from the common border as “significant and in line with the implementation of the Cooperation Agreement and a direct result of the meeting”.

He said withdrawal of the troops from the border will reduce tension and allow full implementation of the agreement, including free movement of people and goods, trade and several others.

On 25 January 2016, President Kiir said he had instructed the army to withdraw to at least five miles south of the common borders of 1st January 1956. However, the decision was not implemented.