Home frontpage South Sudan to close down its embassies abroad due to lack of... 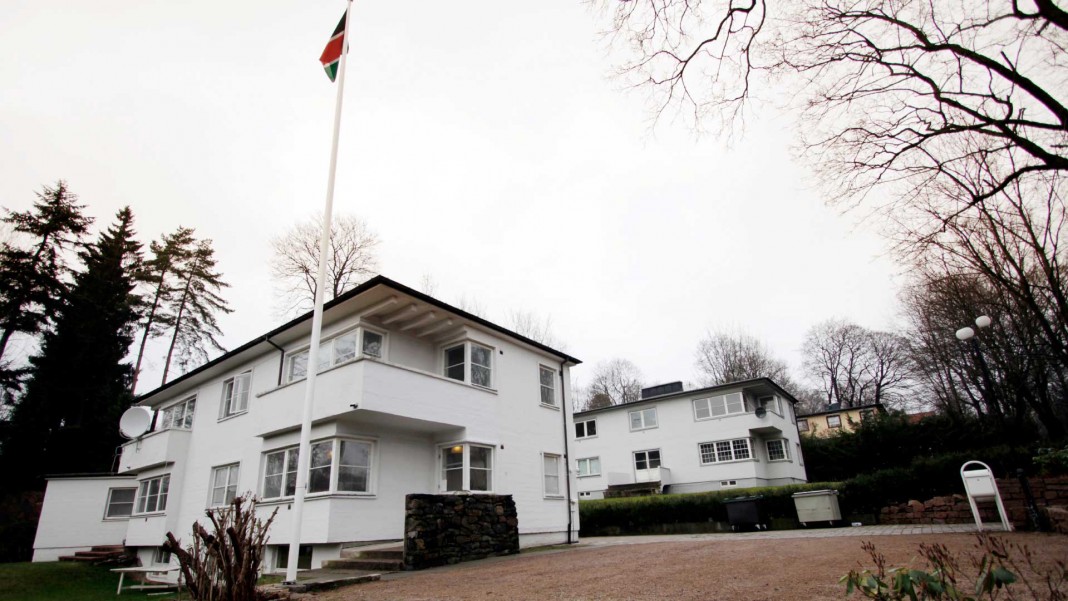 JUBA (HAN) March 14. 2016. Public Diplomacy & Regional Security News. South Sudanese government has planned to “temporarily” close down many of its embassies abroad due to lack of money to continue to operate them as the country’s economy continues to deteriorate, a source has disclosed.

The world’s youngest East African nation, which got its independence in July 2011 from the Sudan, has about 24 embassies and missions in Africa, Middle East, Europe, Asia and America.

However, a source from within the South Sudan’s ministry of foreign affairs and international cooperation disclosed to Sudan Tribune that there is a plan to close down several embassies in different continents.

“We plan to close down at least 10 embassies from around the world. It is an austerity measure due to lack of money to run the embassies,” an official source who preferred anonymity told Sudan Tribune on Monday.

He said the challenges faced by the South Sudan’s embassies include lack of money to rent embassy premises, no salary monies for staff and even for operations.

The source said landlords who rent their buildings to the embassies in different countries also threaten to evict and sue the South Sudanese government in courts due to arrears of many months of rent not paid to the owners by the government.

“To avoid the embarrassment the ministry [of foreign affairs] has suggested to temporarily closing down some of the embassies until when the situation improves,” he said.

The official could not however specify the names of the countries of which its embassies will be shut down.

The situation also comes amidst protests by government soldiers and civil servants in different states of the country who claimed they have not been paid their salaries for a number of months because the government seems to be broke.

South Sudan has faced economic deterioration mainly due to the two years of civil war between President Salva Kiir’s government and the armed opposition faction led by his former deputy, Riek Machar.

The war has resulted to significant reduction of oil production in the country which solely depends on oil revenue for the government overall budget by over 98%, as its economy has not been diversified.

Other reasons for the lack of money include drop in global oil prices and corruption in the country.