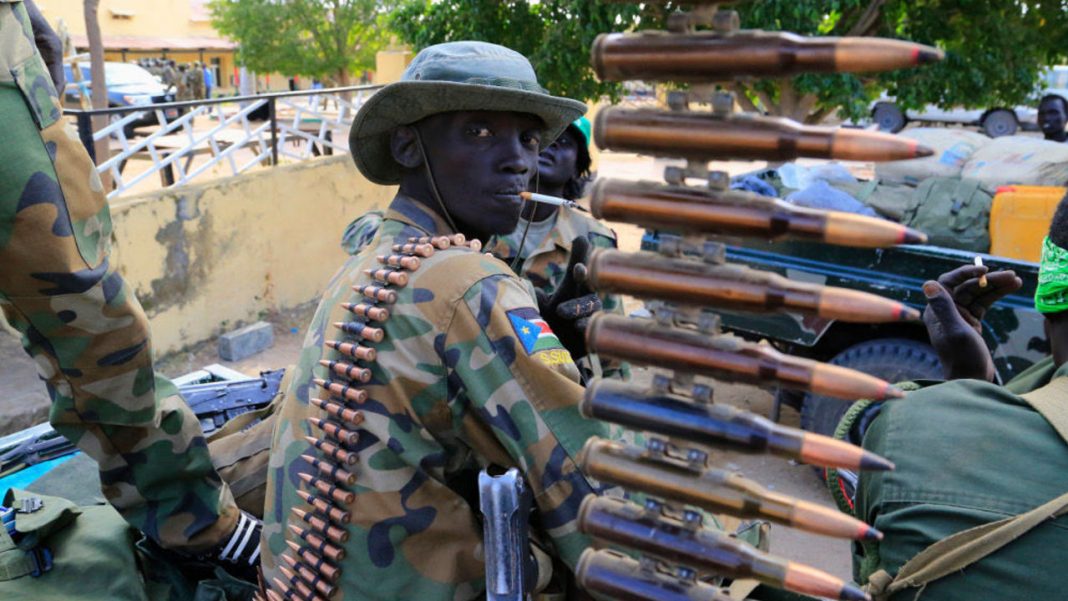 A humanitarian worker confirmed that there were clashes near Doro camp in Maban county on Sunday night, and that 8-10 people suffered injuries, some of whom were reportedly killed in their houses.

He said people living in the same compound where he resides were terrified and panicked after a scuffle was followed by loud explosion.

Photos and video clips on social media showed heavily armed government soldiers in the area responding to the incident as residents reportedly either fled or sought sanctuary in nearby bushes.

A similar incident reportedly unfolded in Yei where armed opposition forces clashes with the government troops, resulting in the death of at least five government soldiers, with several others wounded.

Local officials and lawmakers told Sudan Tribune that there were calls made for shots fired at youths fighting in Yei town on Sunday.

It is, however, unclear if the two incidents were in any way connected.

He single-handedly formed a committee to lead the dialogue, a move his critics claim could derail the process.

“The National Dialogue we have initiated shall go down in the history books as that turning point where South Sudan shocked the world in achieving total peace and unity on its own. Peace and prosperity are within our reach and I challenge all of you to unite and work together to return the good days of South Sudan,” Kiir told the state-owned SSBC.

“This country shall emerge stronger, united and prosperous and we shall be the envy of the world”, he further stressed.

The committee is yet to announce a start date for the dialogue process.