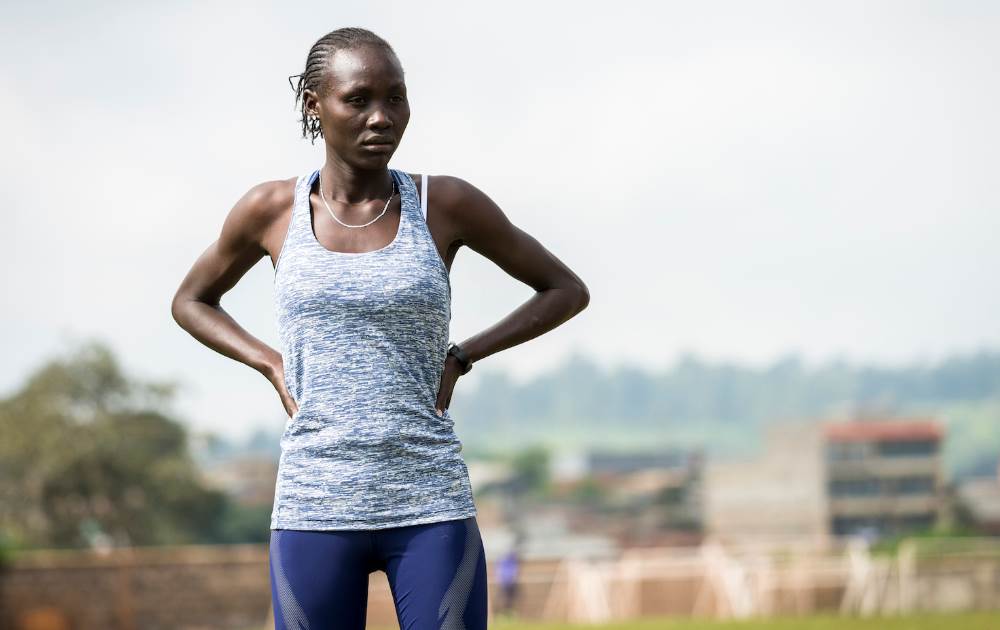 The five athletes, all of whom currently reside in Kenya, will take part in track and field races.

Anjelina Nada Lohalith, who will compete in the 1,500-meter run, told reporters at Rio’s Tom Jobim airport that participating at the games was “really important, because I know I am going to represent thousands of refugees from around the world.”

Lohalith made it clear this was not how she imagined competing while she was training.

“The only thing I can say is that we did not want to be here as refugees, but that is what happened.

“Now we want to do something positive for the people, so perhaps it will be a way of showing the world (the problem), so that there will be fewer refugees in the world,” she added.

Given the international refugee crisis sparked by ongoing wars in the Middle East and Africa, and the numerous athletes displaced by the fighting, the International Olympic Committee (IOC) decided to create a delegation to represent them:

Team ROA will compete under the IOC flag, but in all other aspects will be treated as any other team and is slated to march in the opening ceremony, before host team Brazil.

The athletes were taken to the Olympic Village, where Syrian refugee swimmers Yursa Mardini (100m freestyle and 100m butterfly) and Rami Anis (100m butterfly) have been training since arriving on Thursday.

Also members of the refugee team are the Congolese Yolande Mabika (judo) and Popole Misenga (judo), who are living in Rio.

On Aug. 1, Ethiopian marathon runner Yonas Kinde, who lives in Luxembourg, will be arriving to complete Team ROA.