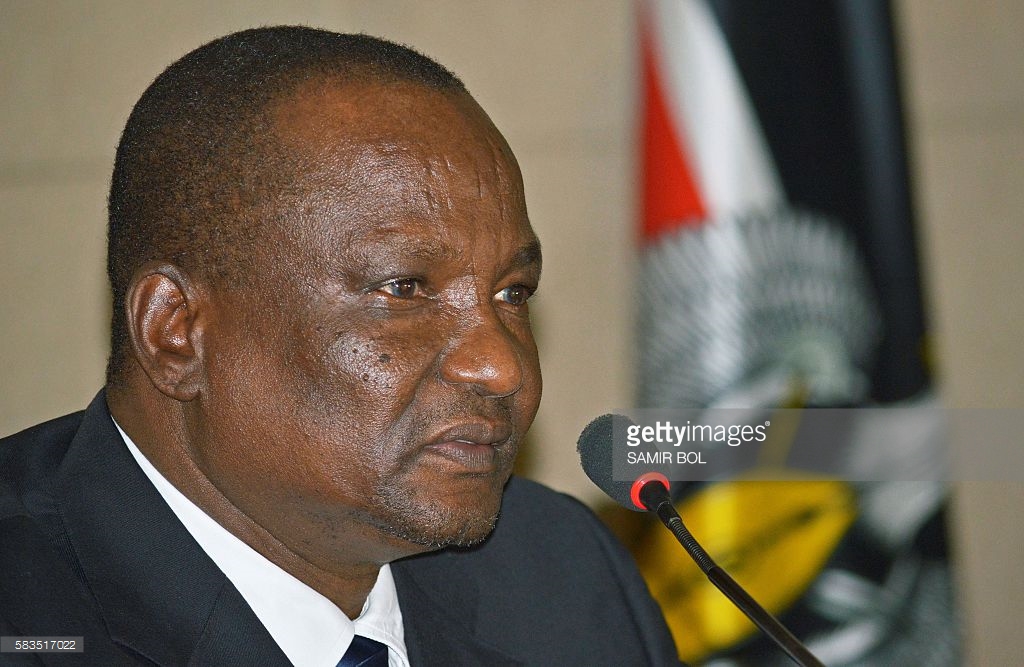 While Khartoum has recognised Deng as South Sudan’s vice president, east Africa’s eight-nation trading and security bloc IGAD, of which Sudan is a member, has yet to formally acknowledge his appointment.

Deng headed straight into meetings with senior Sudanese officials, and he is due to meet President Omar al-Bashir on Monday.

Several meetings were held between a South Sudanese delegation headed by Deng and top Sudanese officials on Sunday.

Deng is accompanied by South Sudan’s defence and energy ministers as well as senior intelligence officials from Juba.

Senior security and intelligence officials from both countries met hours after Deng arrived, Sudan’s defence ministry said in a statement.

Earlier on Sunday, Ismail said that Deng was to hold talks on several bilateral and regional issues.

After a 1983-2005 civil war, the mainly Christian south of Sudan split from the Muslim north on July 9, 2011, following a referendum six months earlier.

Armed revolts on both sides of the border have soured relations between Khartoum and Juba, however.

Key issues include the status of the Sudanese-occupied border district of Abyei and Juba’s payments for the use of an oil export pipeline through Sudan.

South Sudan’s oil production has virtually ground to a halt since a civil war erupted in December 2013, when President Salva Kiir accused Machar of plotting a coup.

Machar was later dismissed and replaced by Deng on July 25. On Thursday, an aide to Machar said he had escaped to the Democratic Republic of Congo.