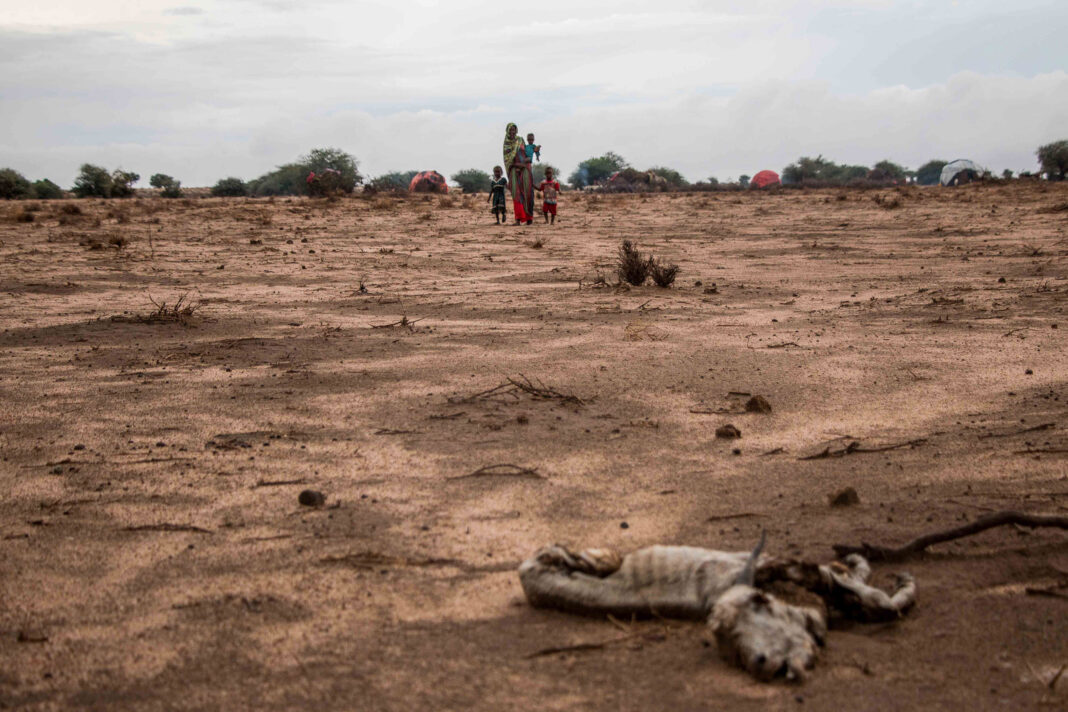 HARGEISA (HAN) December 2, 2015 – Public Diplomacy and Regional Stability Initiatives News. By: Ashley Hamer. Vast regions of Somaliland, the autonomous territory that declared independence from Somalia in 1991, but has not been internationally recognised, are enduring one of their harshest droughts in two decades.

As the wet seasons have grown increasingly erratic and the rainfall more sporadic over recent years, thousands of herding families across the remote coastal Awdal and Galbeed territories have been pushed into crisis.

These are communities for whom livestock provide the only source of income, but the parched earth means that they are no longer able to feed and hydrate their animals. As a result, their herds are starving to death.

The onset of powerful El Nino weather patterns in November have only exacerbated the current drought. And the forecast for December predicts even more devastation.

Aid groups, including the UN’s humanitarian coordination unit (UNOCHA), warn that the number of people in food security crises across the three territories of greater Somalia – Somaliland, Puntland and South Central Somalia – has increased by 17 percent to around 855,000 people over the past six months.

As of October, the international humanitarian response plan for the whole of Somalia, including Somaliland, is only 36 percent funded. Source: aljazeera